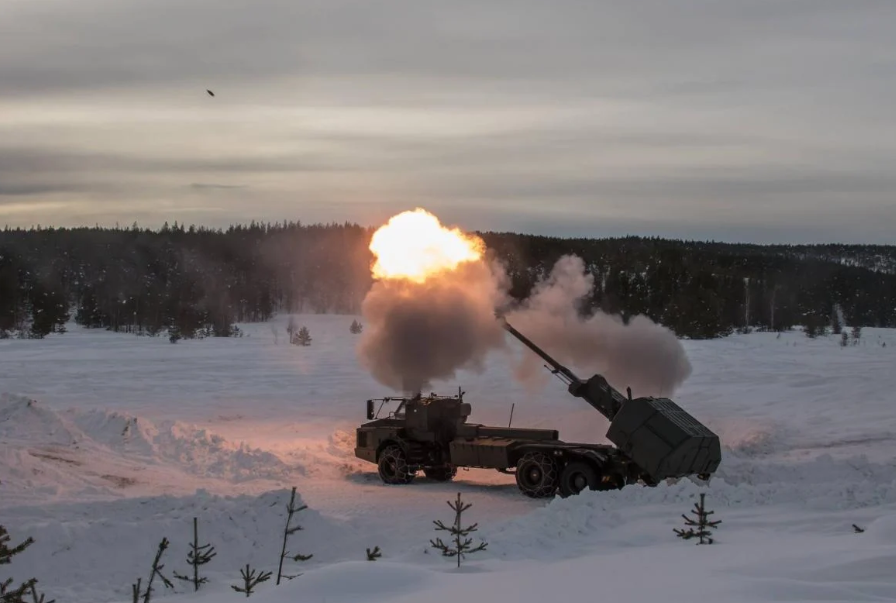 The Swedish government has announced plans to transfer 50 CV90 infantry fighting vehicles and wheeled 155mm Archer howitzers to Ukraine. ACS Archer are among the best and most modern in the world.
This was announced at a briefing by Minister of Defense Paul Jonson.
According to him, Sweden will send Ukraine up to 50 CV90 infantry fighting vehicles, an unnamed number of Archer self-propelled guns, as well as NLAW anti-tank systems.. He noted that the training of Ukrainian fighters on the systems should take place within a couple of months.

Jonson said that the Archer self-propelled guns would be a good addition to those systems that already exist in Ukraine.
Swedish Prime Minister Ulf Kristersson also stressed that Western democracies will not lose their unity, as Russia expects.

"Extensive support from the US and other countries is absolutely essential.. Unity between the US and the EU was just as important as unity within the EU.

Military expert and editor-in-chief of Defense Express Oleg Katkov said that the Archer self-propelled guns, which Sweden is preparing to transfer to Ukraine, are one of the newest, most revolutionary self-propelled guns in principle.. These installations are completely automated.

Self-propelled guns were created directly on the concept of counter-battery combat and combat on the principle of maneuver - fire - maneuver. This weapon can move into position, fire a series of three or four shots and leave the place of firing even before the first shell explodes on enemy positions.

He added that this technique is guided in a matter of seconds and begins to fire at enemy positions almost immediately after it stops.

"That is, this is a spacecraft, even if we compare it with the American M-109 Paladin, " the expert said.

Recall that Estonia will provide Ukraine with a record military aid package worth 113 million euros.