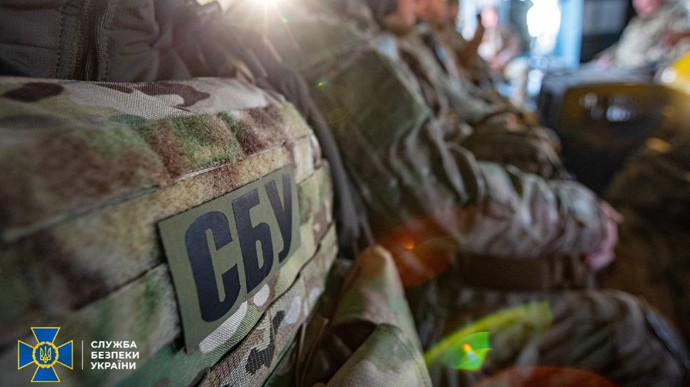 Five collaborators helping the enemies in the occupied territories were reported by the SBU on suspicion.

This was reported by the SBU.

"A banker will appear before the law, who, in collusion with Russian curators, created and headed a pseudo-entity in Mariupol, which in its functionality resembles the DPR Central Bank," the Security Service noted.

In addition, the SBU suspects two more collaborators who agreed to temporarily head illegal structures in the Troitsky and Svatovsky districts of the Luhansk region."

The security forces also exposed a deputy of the Milovskiy village council, who represented the OPLZH party banned in Ukraine and who voluntarily became "Deputy Chairman of the Milovskiy District Administration of the LPR."

Another supporter of the "Russian world" during the temporary occupation of Kherson voluntarily took the position of the so-called "head of the department of education and science."

Regarding all these persons, the SBU conducts a pre-trial investigation under Article 111-1 (collaboration activity) of the Criminal Code. Accomplices of the occupiers face up to 10 years in prison.