SBU exposed the scheme of illegal legalization of Russians 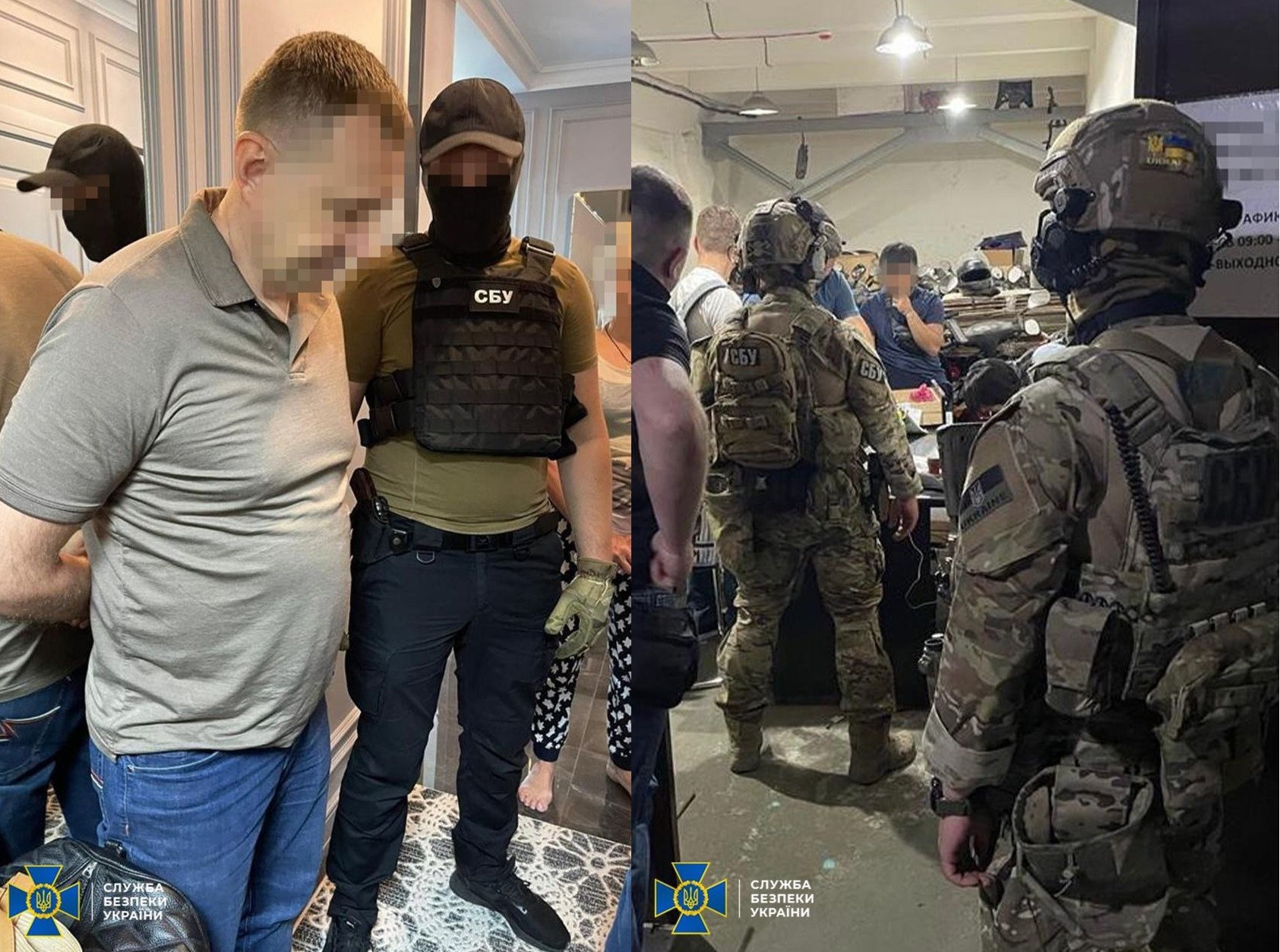 Law enforcement officers liquidated an organized group that carried out illegal legalization of foreigners in Ukraine. The main clients of the attackers were citizens of the Russian Federation and some countries of the Middle East and Central Asia.

It was established that the illegal activity was organized by the Deputy Head of the Central Interregional Department of the State Migration Service in Kyiv and the Kyiv region. The official has established a mechanism for the unreasonable execution of Ukrainian documents for illegal immigrants. 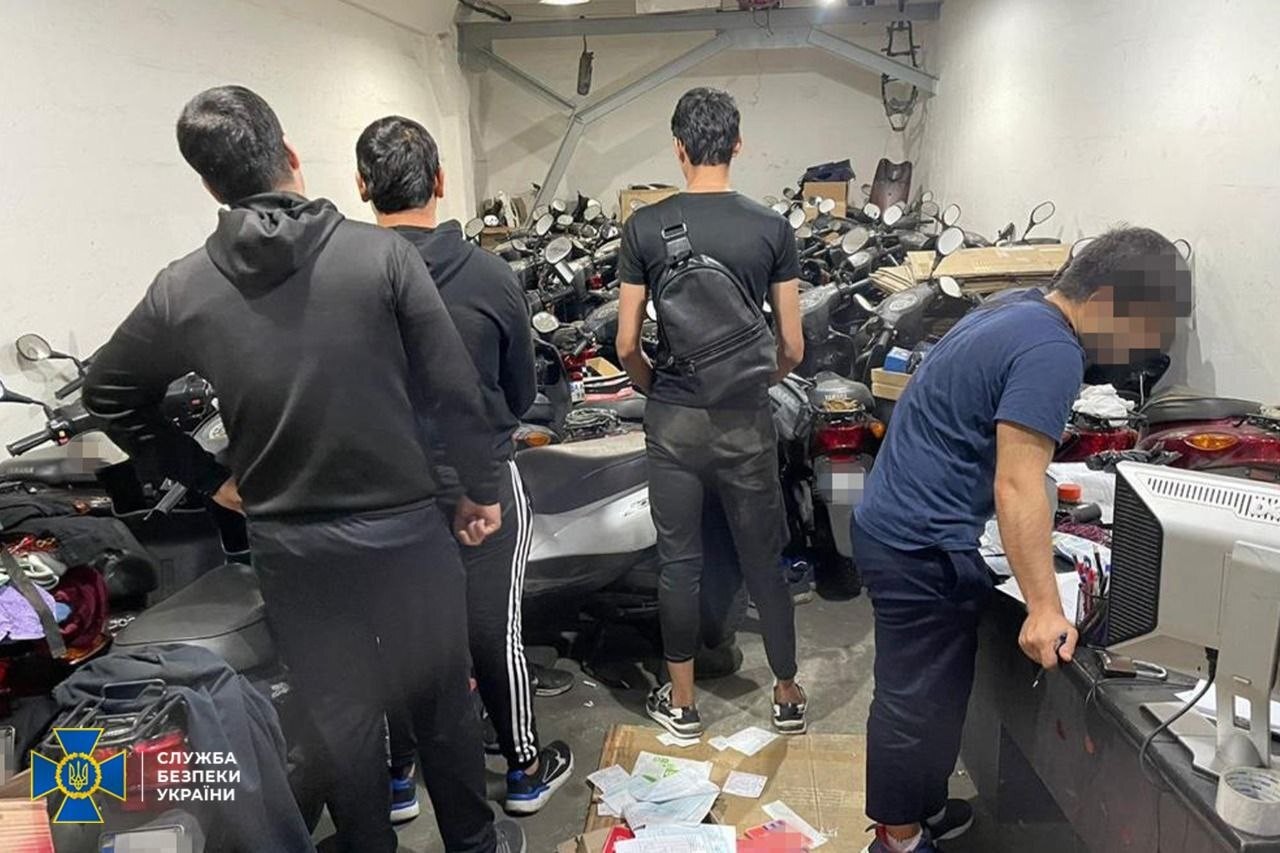 "Under his leadership, the participants in the scheme "guaranteed" foreigners the issuance of a temporary or permanent residence permit in Ukraine, as well as a certificate of refugees. In addition, the dealers promised illegal immigrants employment in Kyiv and Lviv in fast delivery services,” the SBU reports. 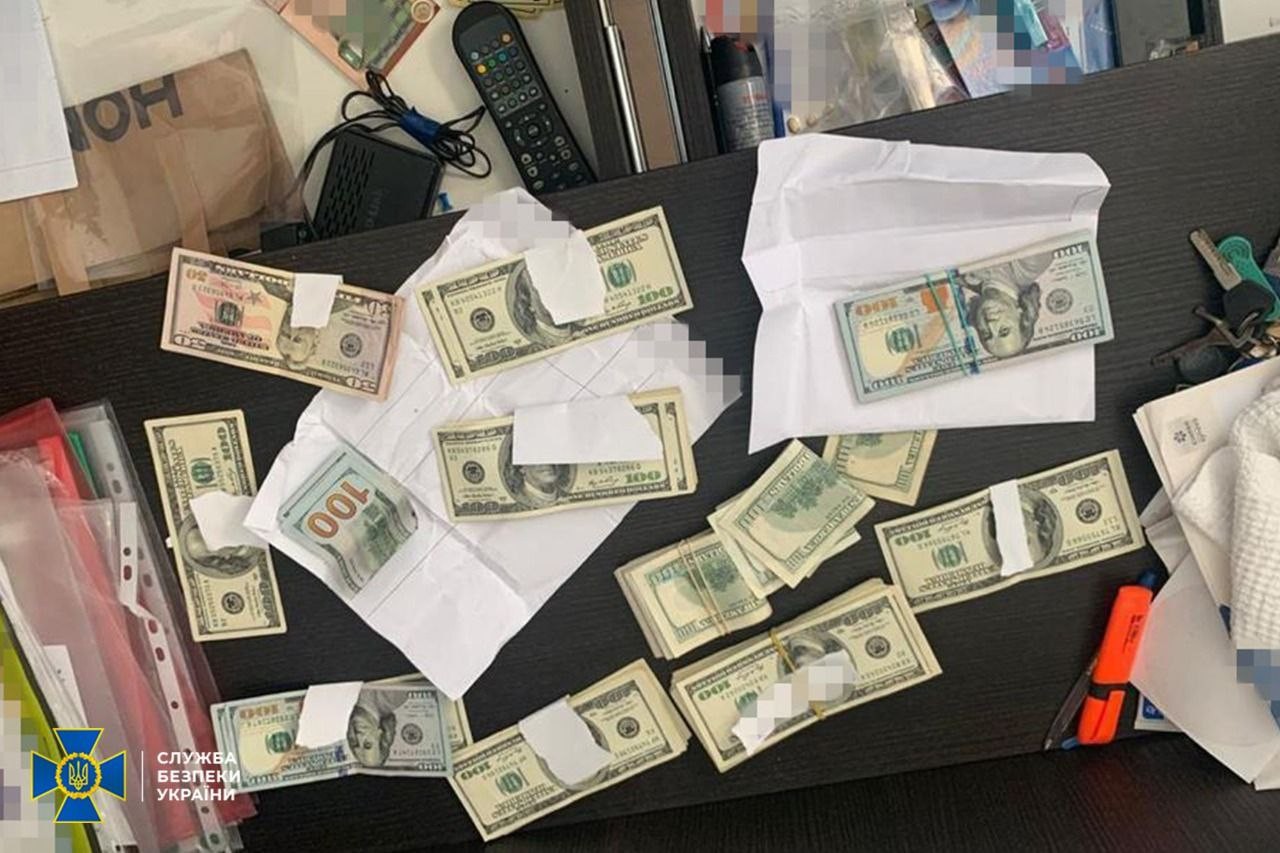 The cost of such services ranged from $ 10 to 15 thousand.. per person, depending on the country of origin, the type of document and the timing of its
design. 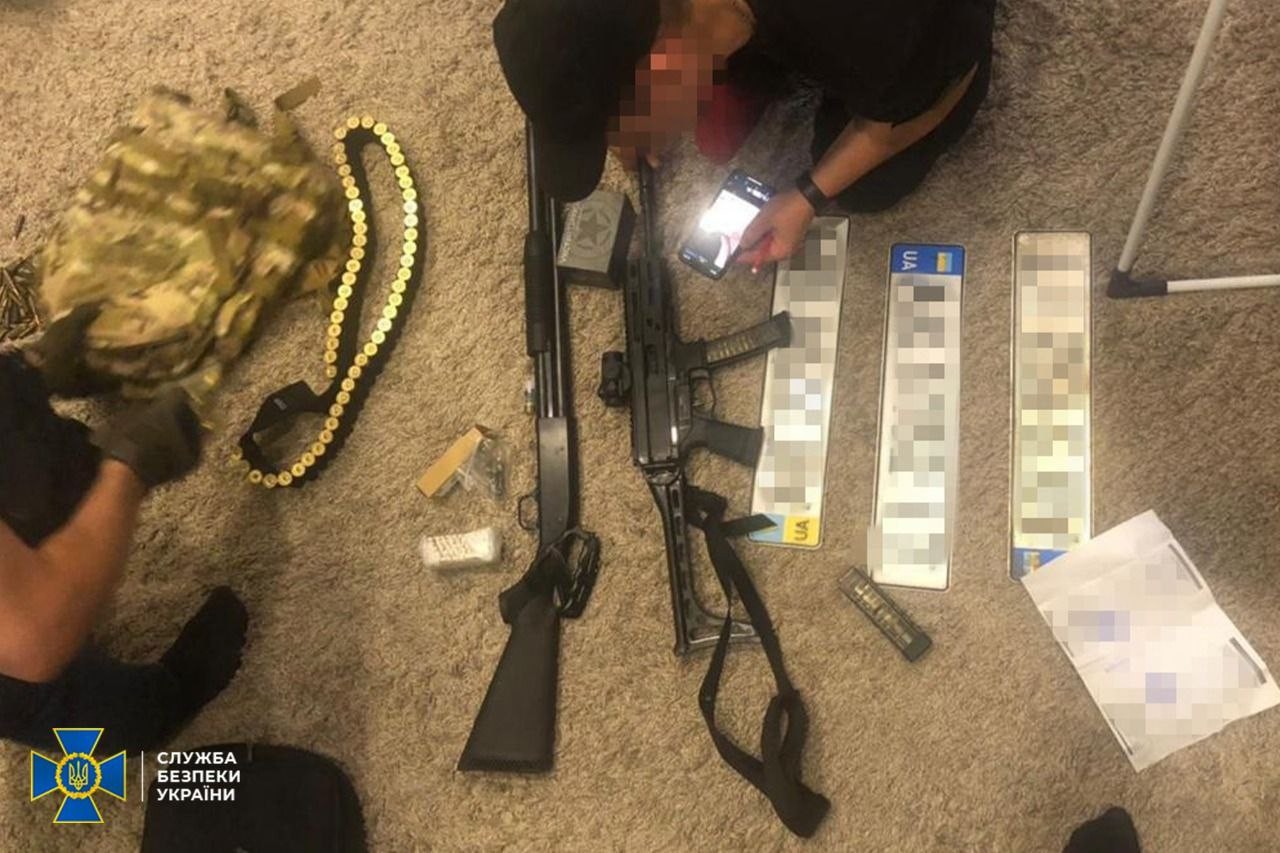 "In Kyiv, the organizer of the scheme and his accomplice were detained for receiving another amount of illegal benefits in the amount of $10,000.. As a result of searches at the places of work and residence of the detainees, law enforcement officers found almost 13 million hryvnia equivalent," the SBU notes.

At present, the group has been informed of suspicion under Part 2 of Art. 332 (illegal transfer of persons across the state border of Ukraine) and h. 3 art. 368 (acceptance of an offer, promise or receipt of an unlawful benefit by an official) of the Criminal Code of Ukraine.

The issue of choosing a measure of restraint in the form of detention is being decided. The investigation continues to bring other members of the group to justice.