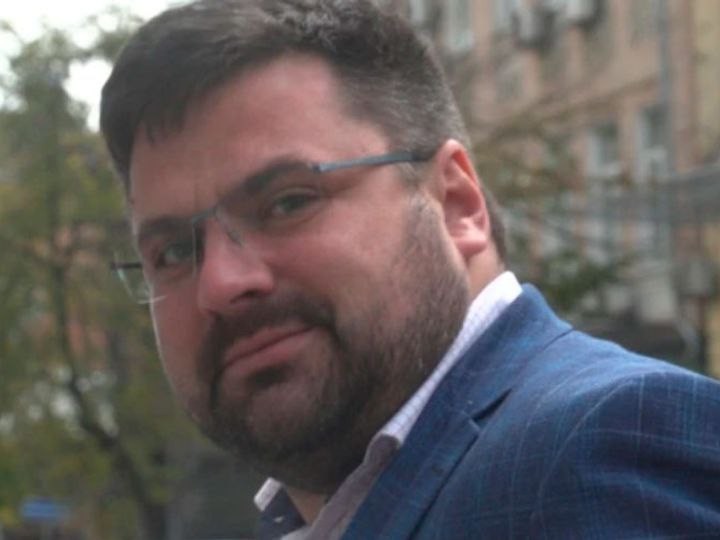 Russia, in exchange for asylum, may use the fugitive former SBU general Andrei Naumov in a staged trial against Zelensky. He fled Ukraine with a large sum of money a few hours before the start of the war.
The Insider writes about it.
The former head of the Main Directorate of Internal Security of the SBU Andrey Naumov was detained in Serbia on June 7, 2022. Together with him in the car was a Ukrainian businessman, a German citizen Oleksandr Akst, a person involved in numerous journalistic investigations about smuggling in Ukraine. The car in which the couple was traveling was stopped at a border post while trying to cross the border between Serbia and North Macedonia. According to The Insider sources, the former SBU officer lived in Germany for several months after escaping from Ukraine, then he managed to cross the borders of the European Union along with undeclared valuables and get to Serbia. Now he can become a participant in the staged trial of President Zelensky in Russia.
Serbia and the Russian Federation are now agreeing to send Naumov to Moscow. In the Russian Federation, the traitor will have to testify at a staged trial against Zelensky.

A pre-trial investigation of high treason is underway on the former security official in Ukraine. According to journalists, Naumov, in his position, protected smuggling and helped the Russians seize the Chernobyl nuclear power plant.

Naumov did not just change his oath, leaving Ukraine at the most difficult moment. He actually went over to the side of the enemy, putting at risk and danger the lives of millions of people who could have suffered due to the Chernobyl accident.. And now he can also become a public accuser of the Ukrainian authorities.