Since the beginning of autumn, Ukrainian air defense has destroyed 420 Russian missiles and drones 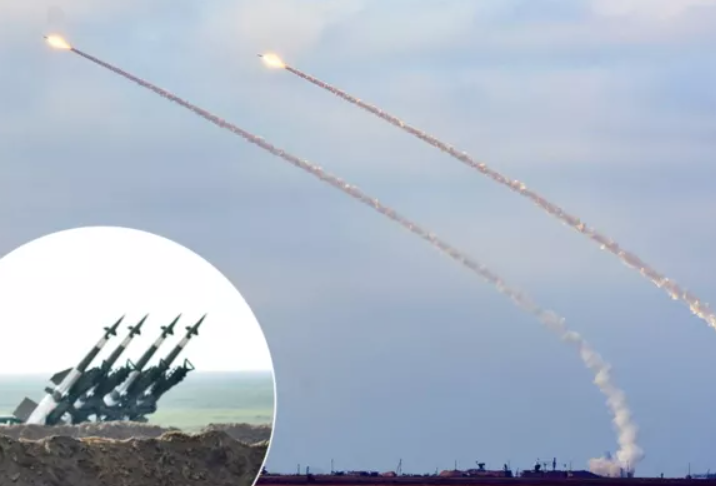 Yuriy Ignat, speaker of the Air Force of the Armed Forces of Ukraine, announced this on the air of a nationwide telethon.

In particular, he recalled that on September 11, Russian troops attacked the Kharkov Thermal Power Plant.

"Then the Russians started attacking our critical infrastructure.. Since that time, more than 420 missiles and 430 kamikaze drones have been shot down by air defense, of course, more have attacked," the official said.

According to him, Russia has already spent a significant number of its missiles, but still retains the ability to strike at Ukraine and a sufficient number of missile carriers, including aircraft.

"Many missiles have been used. There are carriers. But it is not a fact that they have enough missiles," Yuri Ignat said.

The speaker added that after the latest explosions at the Engels airfield, the Russian Federation dispersed its combat aircraft to different airports. Explosions in Engels caused concern and criticism in the Russian information space, analysts at the Institute for the Study of War reported.