Since the beginning of the war in Ukraine, 34 thousand war crimes of the Russian Federation have been recorded 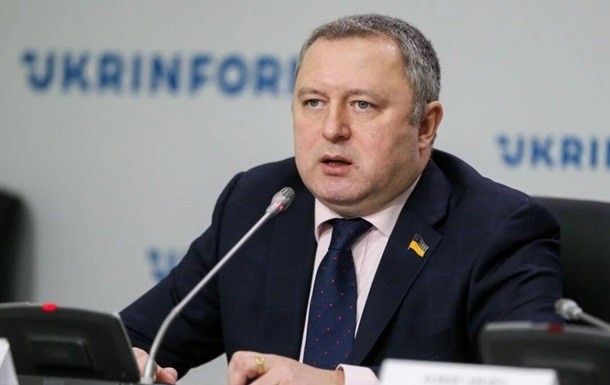 Since February 24, 34,000 war crimes have been recorded in Ukraine, in which the aggressor country is involved.

This was stated by the Prosecutor General of Ukraine Andriy Kostin in an interview in the Face The Nation program on the American CBS television channel.

"We recorded 34,000 war crimes in Ukraine. When we talk about prioritizing cases ... about war crimes committed in the Kharkiv region, including in Izyum, of course, such cases are our priority. Nevertheless, we have a lot of cases , which continue to this day, which began in places such as Bucha, Irpin. And all the shelling and destruction of all civilian facilities in Ukraine are also recorded, and then they are also investigated," he said..

Kostin also said that the Office of the Prosecutor General has more than 40 ongoing investigations into cases of crimes of sexual violence committed by the occupiers.

"It is important for us to communicate with people and get to know these cases so that the victims of these cases report them.. And for this reason, we are also in close contact with our colleagues in European countries, where there are many Ukrainians who fled to Europe, some of them could be victims or witnesses of crimes of sexual violence," the official explained.

The Attorney General's Office now already has a genocide case and is constantly in touch with the International Criminal Court and its prosecutor, Karim Khan, because the ICC also has the authority to hear a genocide case.

"We understand that all these facts taken together will lead us to a possible conviction for the crime of genocide," the Prosecutor General said.

At the same time, he said that it is already known who is responsible for the crime of aggression.

"The top political and military leadership of Russia must be held accountable and must be punished," summed up Kostin.