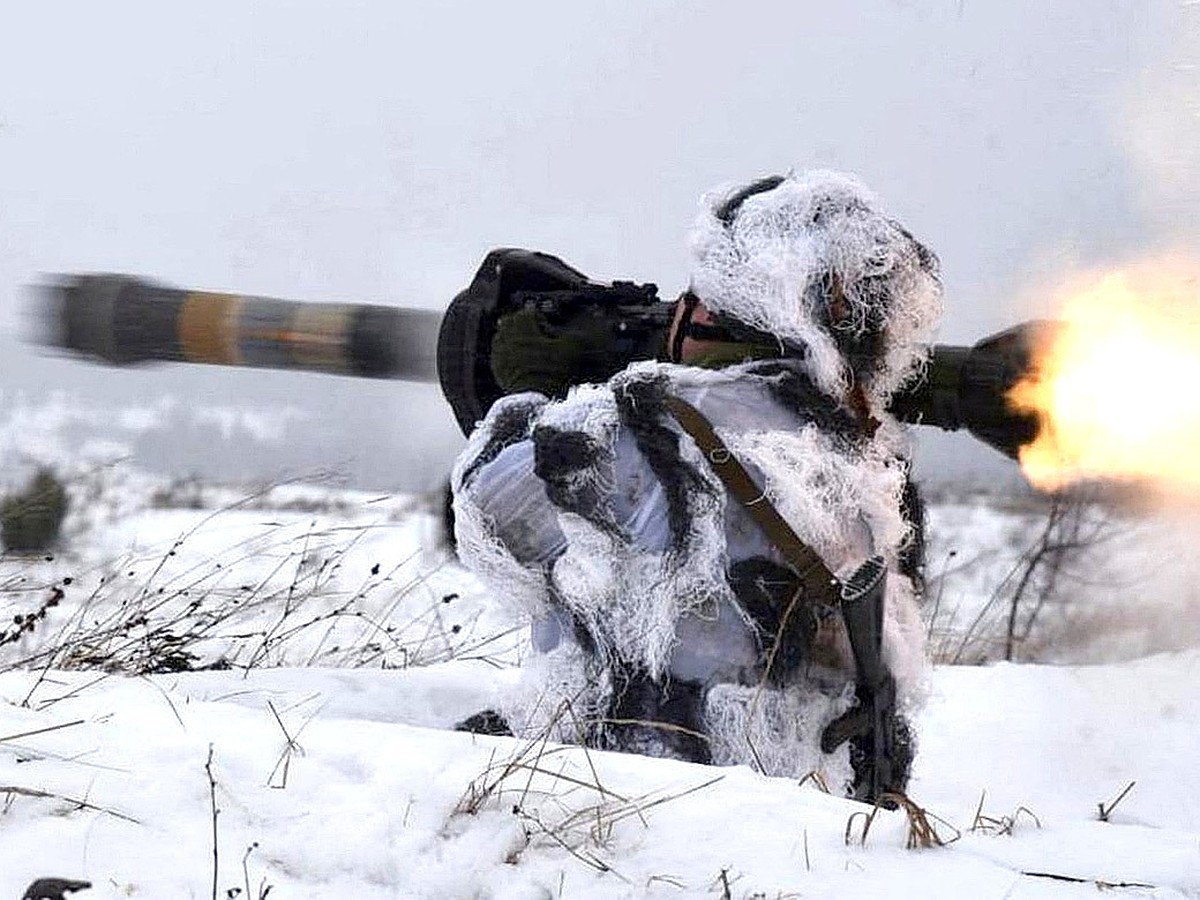 The Russian military leadership has conflicting views on whether to launch a new offensive against Ukraine during the winter months.

This is reported by Agence France-Presse, citing a US military official who spoke to the publication on condition of anonymity.

According to the official, Russian President Vladimir Putin has publicly called on top military leaders to present him with "short- and medium-term" plans to continue the war against Ukraine.

"I think we see things that contradict each other. Of course, there are those who, in my opinion, would like to continue the offensive in Ukraine. There are others who have real doubts about Russia's ability to do this," the official said.

He added that the United States "will adjust and adapt quickly" if the nature of the Russian invasion of Ukraine changes.

"What we have done and continue to do is to make sure that, to the best of our ability, the Ukrainians have in their hands the means to effectively defend against Russian aggression," the official stressed.

According to him, for their part, the Ukrainians "are not going to slow down" because of the weather in their desire to return the territory.

"I think that the Russians should take this into account," the source said.