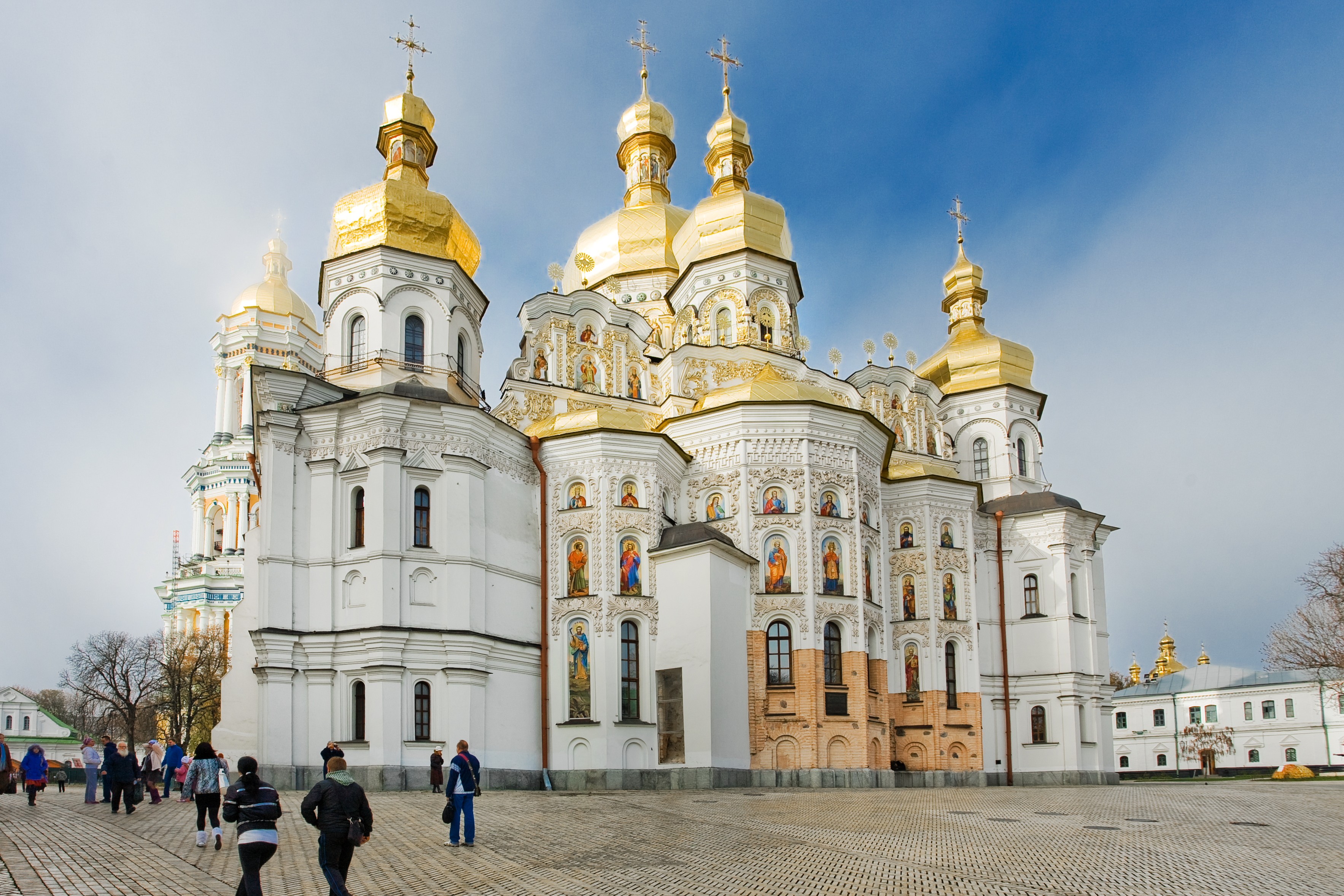 At 9 am on January 7, 2023, a festive Divine Liturgy on the occasion of the Nativity of Christ will be held in the Assumption Cathedral of the Pechersk Lavra. Epiphanius, Metropolitan of Kyiv and All Ukraine, will conclude the service.

This was reported by the press service of the OCU.

This will be the first ever liturgy of the primate of the autocephalous Orthodox Church of Ukraine in the Kiev-Pechersk Lavra.

“After receiving the appropriate permission, we inform the faithful and the public that the primate of the Orthodox Church of Ukraine and the hieroarchimandrite of the Holy Dormition Kiev-Pechersk Lavra, Metropolitan of Kyiv and All Ukraine Epiphanius will celebrate the festive Divine Liturgy on the occasion of the Nativity of Christ on January 7, 202,” the statement says.

Assumption Cathedral is historically considered the main temple of the Lavra. 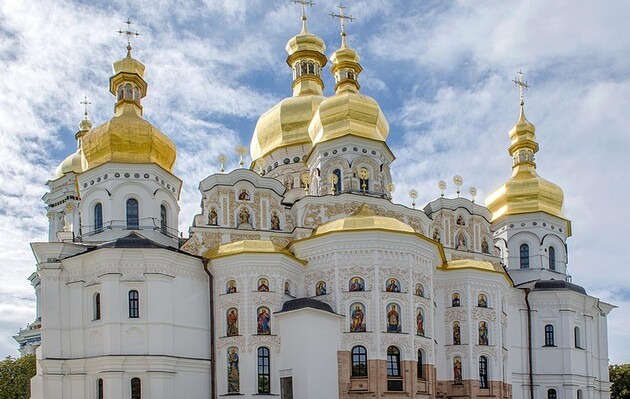 And note that the monastery was founded 100 years before Moscow itself.. And it is natural that Moscow priests cannot have anything to do with Ukrainian shrines.
As for the intervention of the Moscow Patriarchate, which is subordinate to the Russian Orthodox Church and acts into the hands of the enemy, the Ukrainians have their own position.

Many are surprised why the religious issue became acute during the war, supporters of the “Russian world” are trying to throw “at the wrong time, there is war in the country”, “Ukrainian authorities are against religion; closes churches, forbids faith” and the like.

This issue has been raised since 1991, as an issue with communist parties, Soviet symbols, Russian fleet in Ukrainian ports.

At one time, Ukrainian presidents (so far one is already deceased) did not show tough decisions, patriotism, did not rise to the voice of the people and were afraid to make cardinal decisions in the face of the former Kremlin ... And today we have not only the echoes of those unaccepted decisions, we have deadly consequences for people, for the country, for the world.

And it is precisely today that the time has come when the evil called the “Russian world” must be finally eradicated from the face of the Ukrainian land.