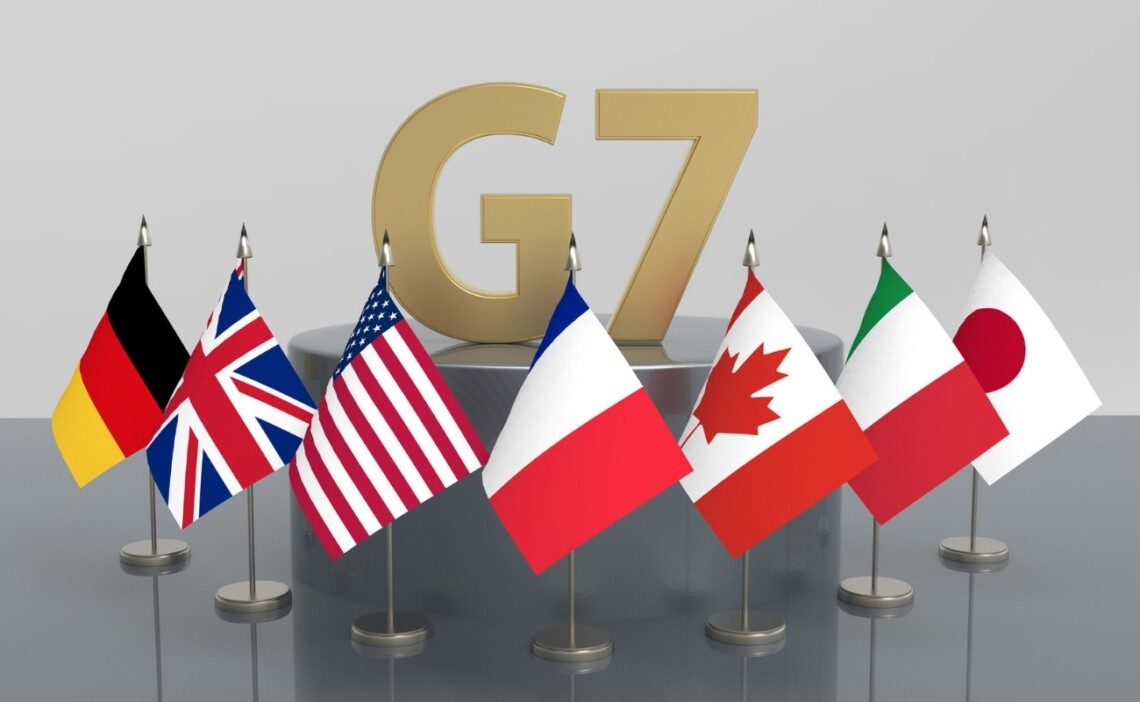 Russia faces serious consequences if the ruling regime of the Russian Federation decides to use any type of weapon of mass destruction in the war against Ukraine.
This is stated in a joint statement by the heads of the G7 foreign ministries, published on Friday, November 4.

"Any use by Russia of chemical, biological or nuclear weapons will have serious consequences," the document says.

In addition, they ruled out all statements by Russia about the alleged preparation of a radiological "dirty bomb" by Ukraine.

"The audit conducted by the IAEA has confirmed that these allegations are unfounded, and we are grateful to Ukraine for its transparency," the statement said.

The G7 countries also expressed support for the IAEA's efforts to create a security zone around the Zaporozhye NPP. They are ready "in the future to impose economic costs on the Russian Federation and other countries, as well as on individuals or legal entities providing military support to Moscow in its war of aggression."

"We honor the courage and resilience of the Ukrainian people against the backdrop of unprovoked Russian aggression, we strive to help Ukraine meet its winterization needs," the document concludes.