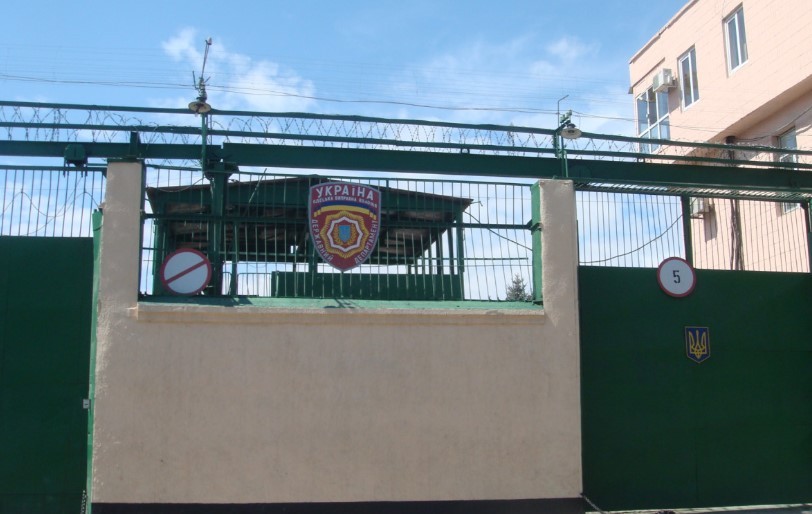 The United States has reliable information that Russia is looking for soldiers for the war in Ukrainian prisons, offering to go to the front in exchange for pardon and monetary compensation.
This is reported by CNN, citing two US officials.

The interlocutors of the TV channel did not specify which Ukrainian colonies they are talking about and how exactly Russian recruiters are going to persuade Ukrainian citizens to fight against their country.

Washington believes that Russia is experiencing a serious shortage of soldiers for the war in Ukraine and is looking for new ways to replenish the ranks of its army.

“We believe the Russian Defense Department is seeking to recruit contractors, including by forcing wounded soldiers to return to the war zone and paying conscript bonuses, as well as mercenaries from private military companies,” a U.S. official told CNN.

On August 25, Russian President Vladimir Putin ordered an increase in the number of troops by 137 thousand people in order to bring the number of military personnel to 1.15 million in four months.. Putin did not disclose exactly how the generals needed to achieve this goal.
According to the Pentagon, in the war in Ukraine, Russia lost up to 80,000 soldiers killed and wounded.. The number of the Russian group, taking into account the troops of the "LPR" and "DPR", is now estimated at 150-180 thousand, while in the Ukrainian army after mobilization there are 700 thousand people. The military leadership of the Russian Federation advocates the start of a mass conscription to make up for the shortage of manpower in battles, but the president has not yet decided to take this step.

The US authorities doubt that Russia will be able to achieve the desired numbers, since before the invasion of Ukraine it already lacked 150,000 soldiers, and new recruits are unlikely to be effective in combat.