The Russians forcibly handed Russian passports to about 3,000 ZNPP workers 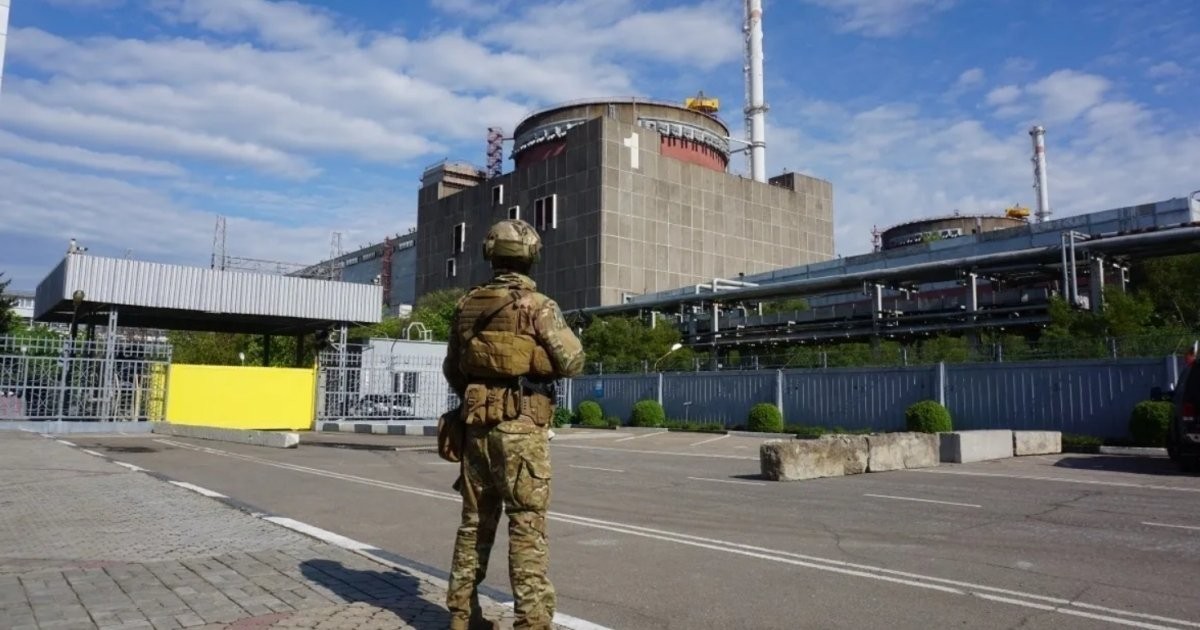 The Russian occupiers continue psychological and physical pressure on the civilian population of the temporarily occupied and occupied territories. This was reported in the morning summary of the General Staff of the Armed Forces of Ukraine on January 7.

It is noted that in the city of Energodar, Zaporozhye region, Russian occupation troops forced about 3,000 workers of the Zaporozhye nuclear power plant to obtain so-called Russian passports.

In addition, threatening entrepreneurs with fines and seizure of property, the Ukrainian hryvnia was withdrawn from circulation in the city. The number of residential premises seized by the occupiers and abandoned by internally displaced persons has also significantly increased.

Earlier it was reported that the occupiers in Donetsk want to put citizens born in 2006 on military records, and in the Luhansk region they check the mobile phones of local residents.

Recall that over the past day, the Armed Forces of Ukraine repulsed 14 enemy attacks.