Russians want to fight in Syria, not Ukraine - SBU 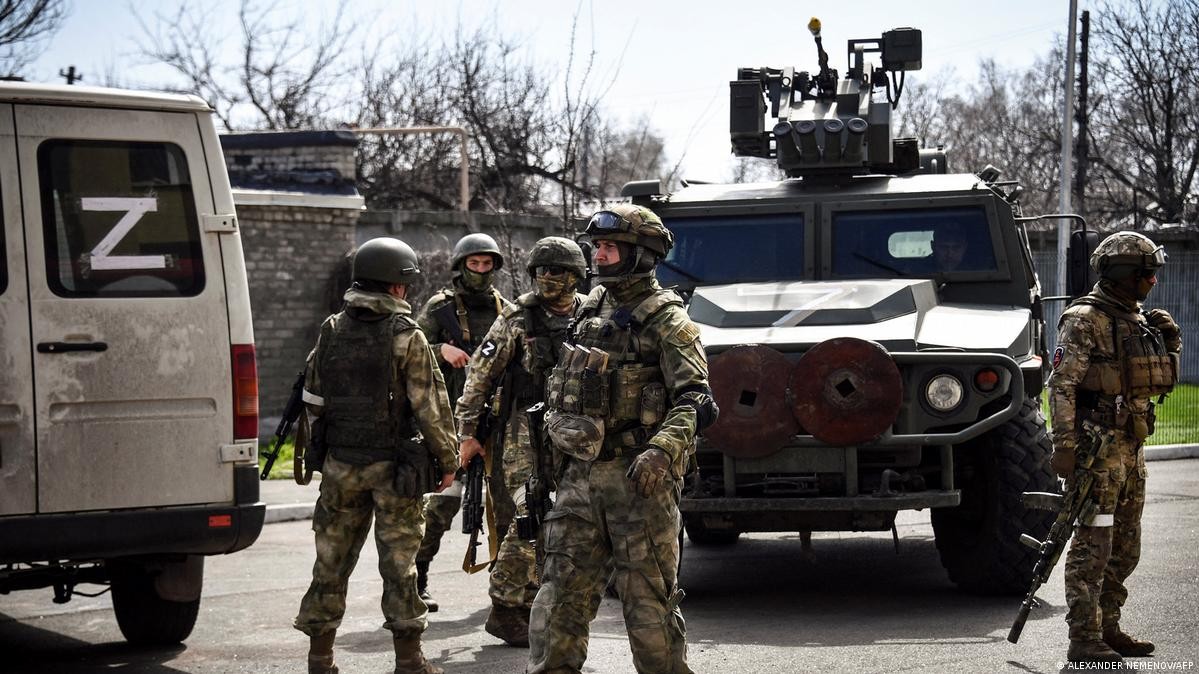 SBU specialists intercepted a telephone conversation between a Russian paratrooper and his wife, during which it was established that the Russian military dream of escaping to war in Syria.

"Having experience of participating in the Syrian war, he counted on easy victories in Ukraine as well. But having fallen under the" distribution "of the Armed Forces of Ukraine in the Zaporozhye direction, he realized his mistake. And he is already envious of his colleagues who are planned to be sent to Syria:" Ivanovich will go to Syria. Him and another. On the ball. They will go to Ryazan to study, to sappers. And they will go to Syria." Instead, he, along with the remnants of the eastern military district, will have to confront the Armed Forces of Ukraine, which are methodically destroying Russia's elite airborne assault troops," the SBU said in a statement.

The paratrooper himself admits that their intelligence does not work, and the Ukrainian defenders have better equipment and weapons.

"They just throw us against artillery, infantry ... We were told: something like 20 people entered the village. We need to call in, they will throw them out. We went, and there were 4 tanks and infantry hyova gora ... we couldn’t even get to the village, we were smashed along the way. There is no other battalion at all. We have 20 people left from the regular company," the invader admits.

The SBU reminds what the Russian military should do in order to save their lives.

"The prospect for him is really not very tempting, but there is still a chance for salvation. The SBU reminds of the hotline number. By calling it, the Russians will receive detailed instructions on how to surrender as safely as possible and eventually return home," the SBU says. in the message.