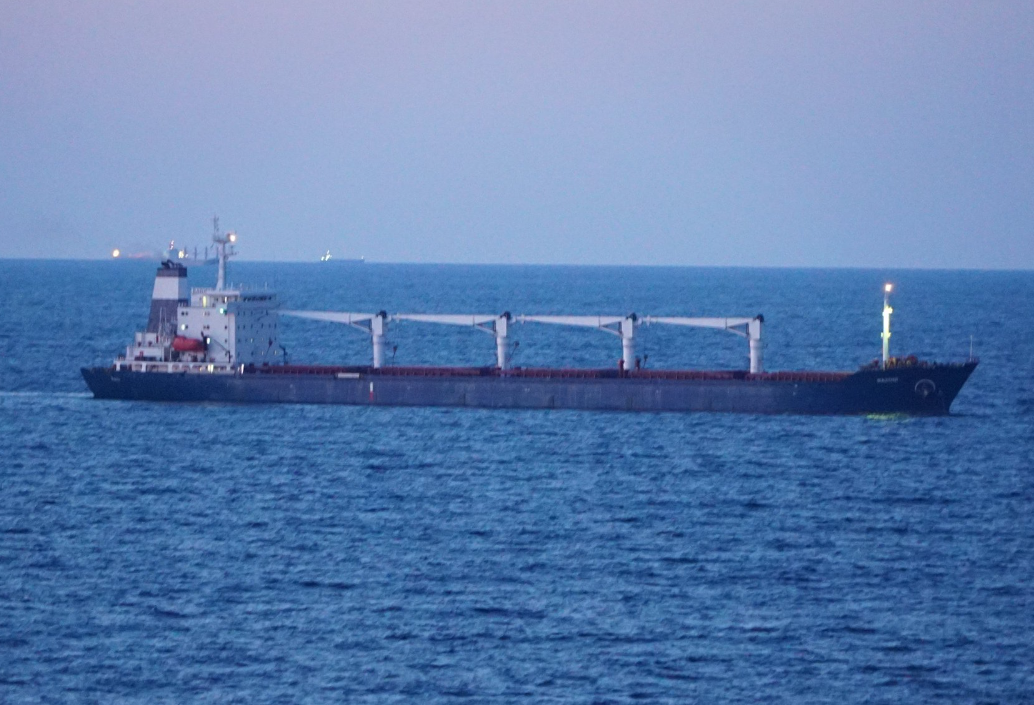 Russia is resuming its participation in the "grain agreement" that was halted on October 29 after the attack on the Black Sea Fleet in Sevastopol.
This is reported by Russian media with reference to the Ministry of Defense of the Russian Federation, and also confirmed by the head of Turkey, Recep Tayyip Erdogan.
At the same time, the Russian Defense Ministry claims that Moscow received written guarantees from Ukraine not to use the "grain corridor" for combat operations.

"The Russian Federation believes that the guarantees received are sufficient for the time being and is resuming the implementation of the agreement," the Russian Defense Ministry added.

Apart from the Russians, no one has seen these guarantees.
It is obvious that the blackmail of Russia was not successful and had to urgently retreat. Otherwise, it would be possible to spoil relations with Turkey, which has Russian gas, tourists and all other levers of pressure on the Russian Federation.
Turkish President Recep Tayyip Erdogan said that yesterday he met with Russian President Vladimir Putin about the "grain corridor", and today he will meet with Ukrainian President Vladimir Zelensky. Erdogan also confirmed the resumption of the grain corridor.

"In the process we are in, we will not allow even one stone to be taken from us, let alone the loss of our colleague, " Erdogan said.

He specified that the shipment of grain would continue as planned.

"Russian Minister of Defense Shoigu called our Minister of National Defense Hulusi Akar, and said that the shipment of grain will continue as planned, from 12 o'clock. We do not work regionally, we work globally. First of all, this corridor to poor countries in Africa," Erdogan said at a meeting of the party group of the Justice and Development Party (AKP).