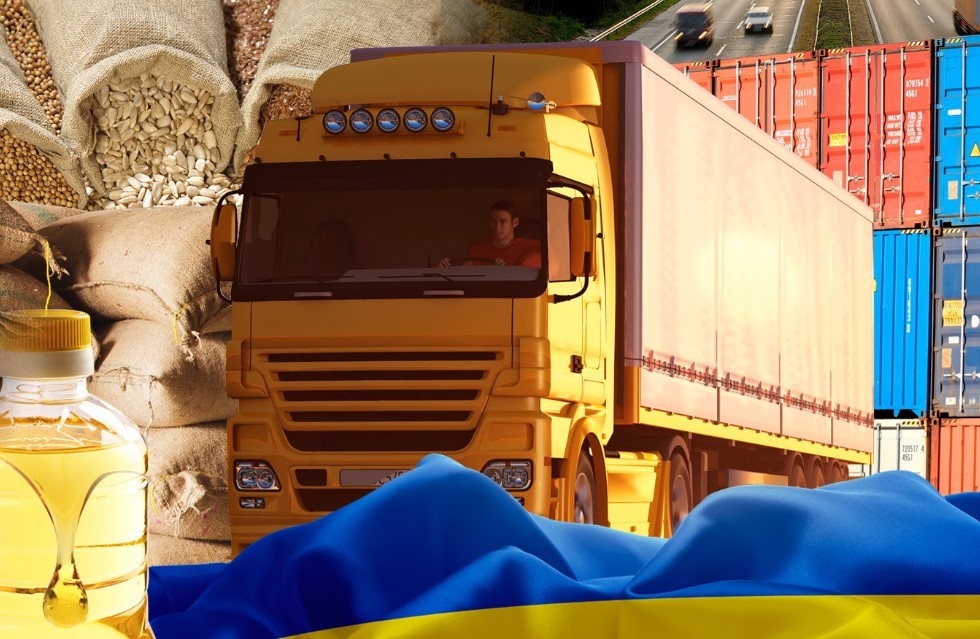 The Russian Piracy Research Initiative (ISRP) has released a new report revealing the extent of Russia's looting of Ukrainian assets such as grain and steel.
According to the report, Russia has already stolen half a million tons of grain and 11,000 tons of metal.

In total, the report recorded about 50 cases of grain theft.. Investigators also found 28,000 tons of steel products loaded on ships, and almost 200,000 tons of metal in the port, which Russia could steal at any time.. It is noted that the steel was mostly stolen from the Azovstal metallurgical plant, which was under blockade in Mariupol.

“The theft of Ukrainian steel would give Russia the means to maintain its troops, weapons and supplies and prolong the war, either directly or through sale, along with stolen grain, to other states or individuals,” the report says.

The authors of the study remind that although looting violates international law, and the military regulations of the Russian Federation prohibit the illegal confiscation of property, this activity continues, and the world pays a high price for it.. The European Union has already warned that Russia is putting the world at risk of starvation, and the rise in steel prices has increased global inflation and this will also affect all countries of the world.

“The theft and destruction of hundreds of thousands of tons of grain and other agricultural products will only increase the losses due to this war and spread to many countries that depend on Ukrainian grain,” the authors of the study write.

If the global community does not try to confront Russia's illegal actions now, the consequences will be even more serious and long-term, which will exacerbate the problems of the global economic recovery after COVID-19, the report says.