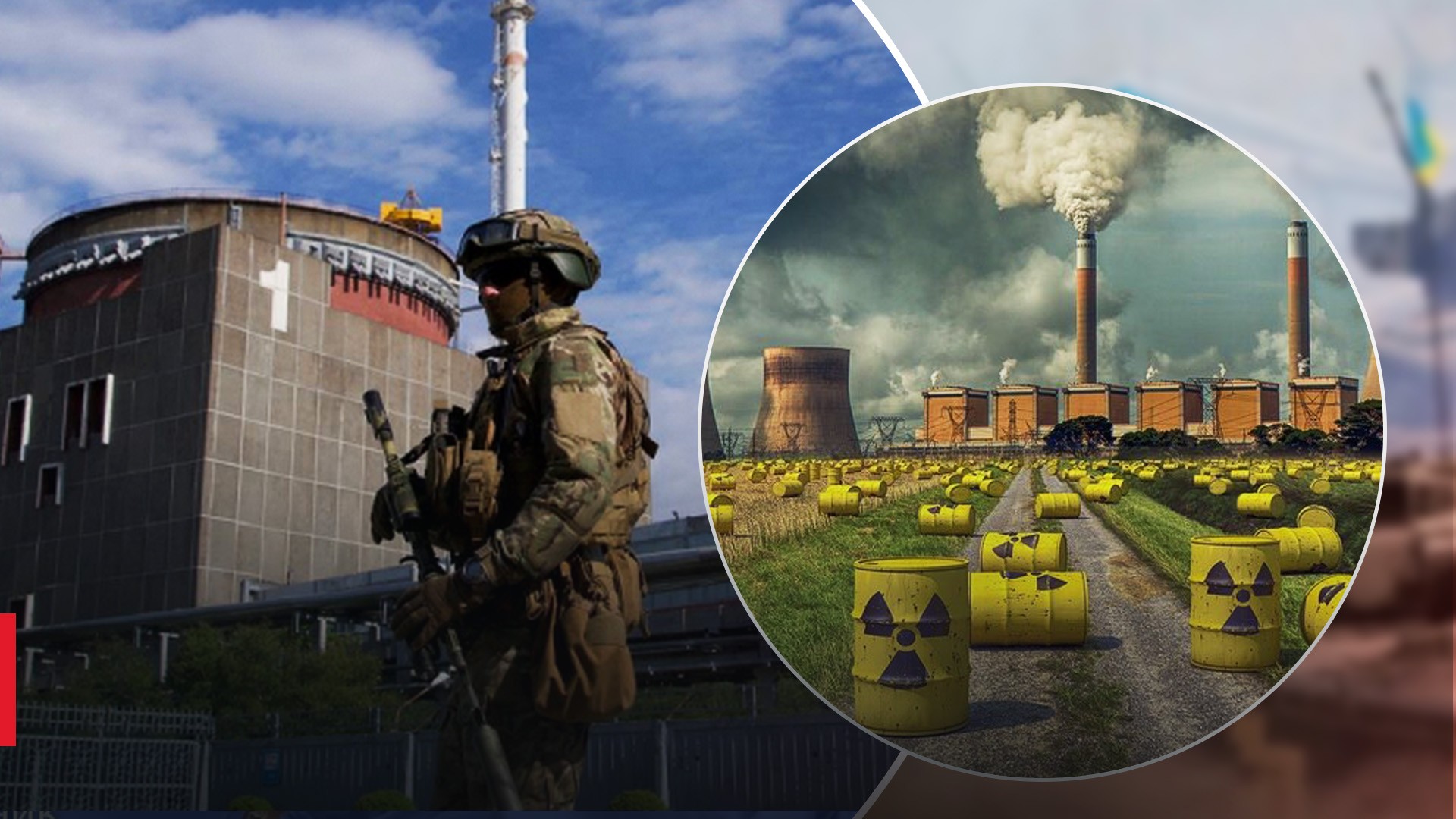 After Russia announced its unwillingness to sign the final document on the results of the Review Conference of the Treaty on the Non-Proliferation of Nuclear Weapons (NPT), the meeting of the countries participating in the event at the UN Headquarters in New York ended on Friday, August 26, without signing a communiqué.

"To my deepest regret, no agreement could be reached at this conference," said conference president Gustavo Zlauvinen.

The reason for refusing to sign the document was the objections to the text of the content of the document from the representative of the Russian delegation, Deputy Director of the Department for Nonproliferation and Arms Control of the Ministry of Foreign Affairs of the Russian Federation Igor Vishnevetsky. According to dpa, he said that Russia does not approve of the content of the five sections of the draft final agreement, while not providing specific details of the claims that have arisen, and that some other countries support this statement.. Another representative of the Russian delegation made a similar statement, pointing out that other countries are using the conference "to settle accounts with Russia" because of the war unleashed by it against Ukraine.

After Vishnevetsky's speech, representatives of many other countries agreed with the text of the final document, but their statements did not change the situation. In view of this, the conference, which was held from August 1 to 26, ended only with the signing of the procedural part of the document, which establishes only the dates for the next NPT conference - it will be held in 2026 - and the procedure for preparing for it.

According to a draft document seen by the AFP agency, the conference participants wanted to express "serious concern" about military operations in the territories of Ukrainian nuclear power plants - in particular, at the Zaporozhye nuclear power plant (ZNPP), which is now occupied by Russian troops and is under fire.

The document also criticized the fact that the Ukrainian authorities "as a result of these military actions" no longer have control over the ZNPP, which leads to "negative consequences" for security in the region.

The head of the IAEA, Rafael Grossi, also spoke about the need to withdraw hostilities from the ZNPP territory, describing the situation there as "a combination of violations of all possible security rules that one can imagine."

According to Ukraine, Russia mined the ZNPP

The UN has repeatedly asked Moscow to provide unhindered access to the ZNPP and demilitarize the area around the station, but Russia has refused. The reason for the continued occupation of the station by the Ministry of Foreign Affairs of the Russian Federation was the unwillingness to make it "more vulnerable."

At the same time, according to the Ukrainian side, Russian troops mined the ZNPP territory, and the station itself operates with violations of safety standards due to equipment damage that occurred after the shelling, in which Ukraine accuses Russia.

Recall that on August 25, ZNPP was completely disconnected from the power grid for the first time in history.. The station remained in this state until noon on 26 August.

The day before, the first of the six power units was connected to the grid, in the evening it was possible to connect one more.