Russia may strike at the building of the Philharmonic in Mariupol, where the defenders of Azovstal will be "tried" - GUR 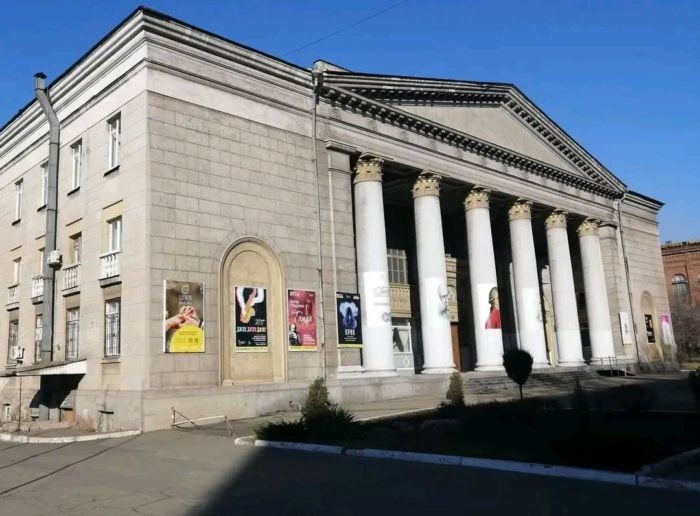 The Russian military is considering a missile attack on the Philharmonic building in Mariupol, where the so-called trial of Ukrainian prisoners of war will be held at that time. The blame in this case will be transferred to the Ukrainian military.

This was reported in the Main Intelligence Directorate of the Ministry of Defense.

The Philharmonic in the city was opened in 2018 in the right wing of the Markokhim Palace of Culture, the hall of which is designed for at least 400 people.

The Russians have already installed cages on the stage in which they are going to keep the defendants. The diameter of the reinforcement from which they are made, according to Mariupol officials, is 20 mm.

Until now, the Russians have not officially announced the day of the "tribunal", but the mayor of Mariupol Vadim Boychenko said earlier that it could take place on the Independence Day of Ukraine.

"Why do they do it? Russia has no victories at the front. Therefore, they need to show victory - victory over our prisoners, ”the official explained.

An attempt to convict Ukrainian prisoners of war is a war crime, but in order to give the appearance of "legitimacy", as they say in intelligence, the Russians are preparing specially trained "witnesses" and importing Russian propagandists. The occupiers in Mariupol forced the townspeople to write "evidence of the atrocities of the Armed Forces of Ukraine" in exchange for promises to pay compensation, for example, for destroyed housing or for providing assistance.
The Russian leadership confirmed plans to "judge" 92 Ukrainians. In total, more than 1,300 criminal proceedings have been opened in the Russian Federation against more than 400 citizens of Ukraine, in particular, at least 220 people are suspected of committing "crimes against the peace and security of mankind."