Russia has changed the method of missile attack - Zaluzhny 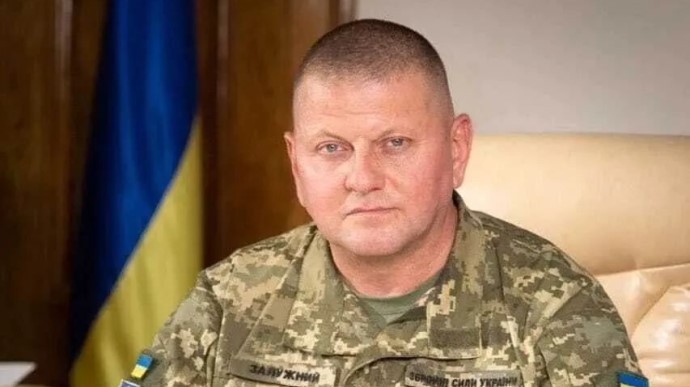 During the massive attacks of Ukraine on Saturday, January 14, the Russian invaders launched 28 cruise and 5 aircraft missiles. The air defense forces managed to shoot down 18 winged and three aircraft. This was announced by the Commander-in-Chief of the Armed Forces of Ukraine Valery Zaluzhny.

He clarified that in the morning the invaders used S-400 (S-300) anti-aircraft guided missiles to attack Kyiv from the north.

As previously reported, as a result of a morning rocket attack in the Kyiv region, 28 residential buildings were damaged, but there were no casualties. The shelling took place at 6 am on Saturday, January 14. The air raid signal was not raised during the attack.