Russia has exhausted its arsenal of precision weapons - ISW 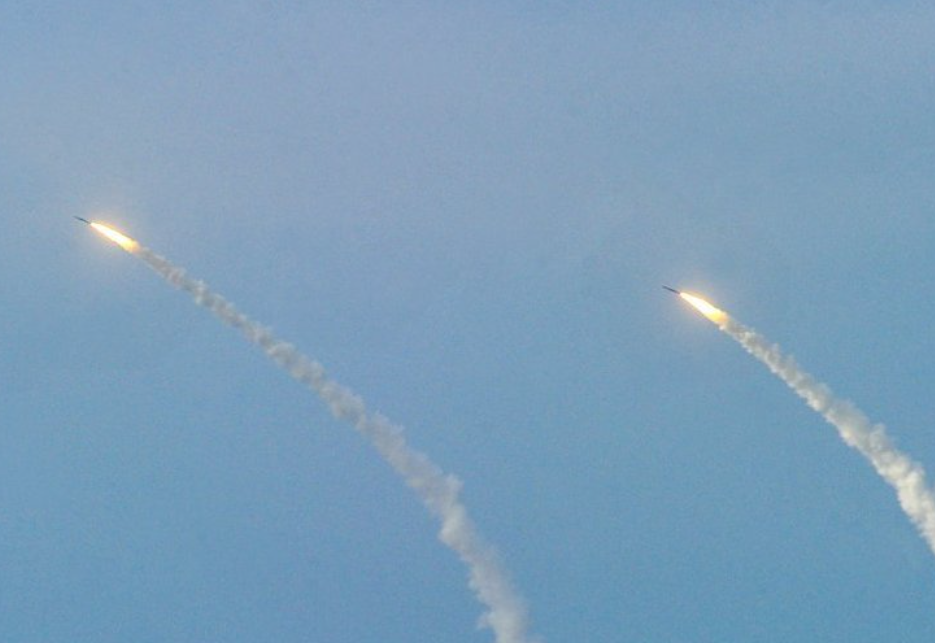 Russian troops have significantly depleted their arsenal of precision-guided weapons systems and have suffered significant losses in aviation. Therefore, it is likely to be difficult to maintain the current pace of a coordinated Russian military campaign against Ukrainian critical infrastructure.
This is discussed in the analytical report of the American Institute for the Study of War (ISW).

The ISW report quoted Commander-in-Chief of the Ukrainian Armed Forces Valeriy Zaluzhny as saying on November 3 that Ukrainian troops had destroyed 278 aircraft compared to the Soviet Union's loss of 119 aircraft during the 10-year war in Afghanistan.. The UK Ministry of Defense reported on 7 November that Russian forces are unlikely to make up for these air losses in the next few months, as they are likely to greatly exceed Russia's capacity to manufacture new airframes.. In addition, Vadim Skibitsky, spokesman for the Ukrainian GUR, said in a November 7 commentary to the Economist that Russian troops used more than eighty percent of their modern missiles in a coordinated campaign to strike Ukrainian infrastructure and that Russian troops only had 120 Iskander missiles.

"ISW previously assessed that Russia had exhausted its arsenal of precision-guided weapons systems during a campaign against Ukraine's critical infrastructure that aims to suppress the will of the people of Ukraine (but is unlikely to succeed)," the report says.

On Nov. 7, Ukrainian sources said Ukrainian officials and engineers could restore power to normal levels in a few weeks if the rate of Russian strikes on critical infrastructure slows sharply, analysts said.

"Skibitsky also said that Russian officials have reached an agreement with Iranian officials on the purchase of Fateh-110 and Zolfaghar ballistic missile systems," the analyst report said.