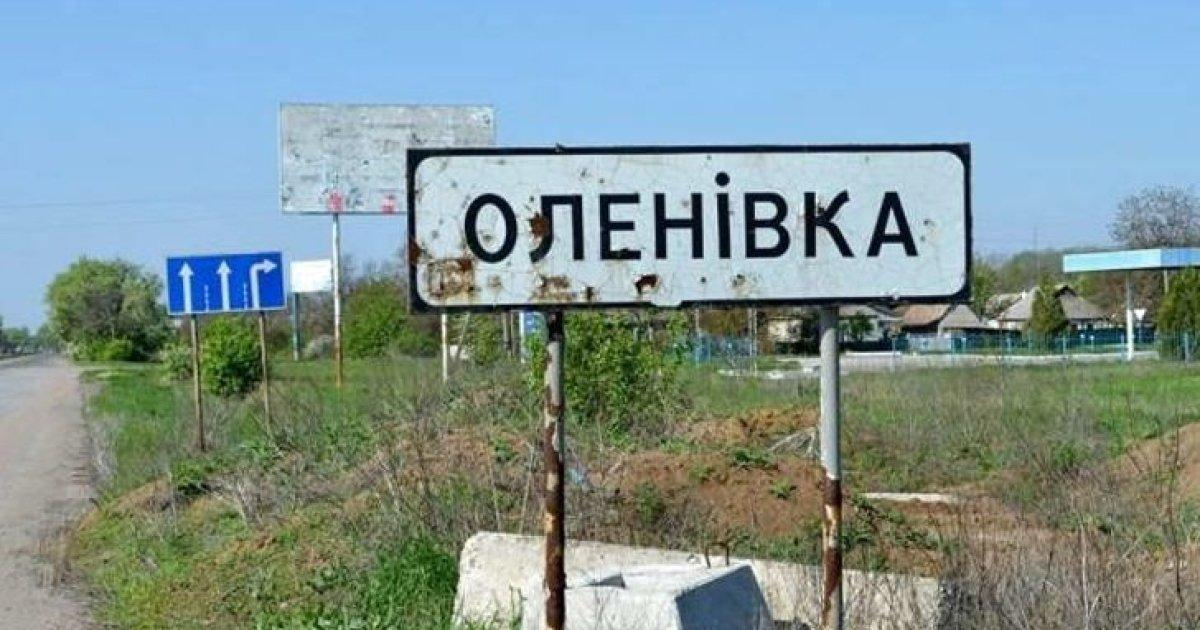 Russia is working on fabricating evidence of a strike on Ukrainian prisoners of war in Yelenovka.

The Associated Press writes about this, citing US intelligence sources.

US intelligence has found that Russia is trying to plant false evidence to hold Ukraine responsible for the deaths of POWs in Olenevka on July 29, a US official familiar with the intelligence said.

The official, who was not authorized to comment publicly and shared the information on condition of anonymity, said classified intelligence shows that Russian officials will attempt to plant ammunition from highly mobile medium-range artillery rocket systems, or HIMARS, as "evidence" that the systems were used in the attack. provided to Ukraine by the USA.

American intelligence believes that Russia will take such measures, as it expects independent investigators and journalists to eventually gain access to the site of the tragedy.

Immediately after the explosion, Russia accused the Armed Forces of Ukraine of shelling a penal colony. According to the Russian side, more than 50 Ukrainian defenders were killed, the number of wounded is unknown.. Ukrainian law enforcement agencies said that the explosion in Yelenovka was a Russian terrorist act with the aim of hiding war crimes, discrediting the Armed Forces of Ukraine, disrupting the supply of weapons. They demand that the United Nations and the International Committee of the Red Cross immediately respond to the terrorist attack and send an inspection mission to the territory of the colony.