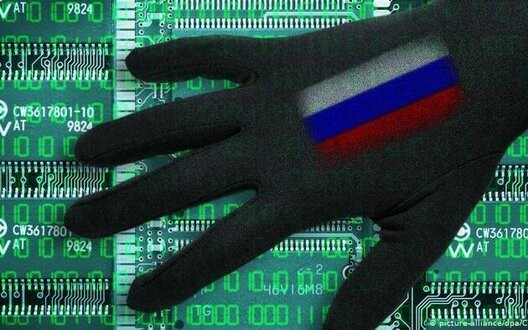 Russia intends to intensify cyber attacks against Ukraine. At the same time, they will be aimed at critical infrastructure, undermining the credibility of the government, obstructing military and humanitarian support. This was stated on Saturday, December 3, in a blog post by Clint Watts, General Manager of the Microsoft Digital Threat Analysis Center.

In his opinion, the Russians intend to direct their efforts to undermine the support of Ukraine in the West, namely to bring discord between the members of the coalition, which is on the side of Kyiv.

"For example, they disperse the topic of raising energy prices among European countries. And although these efforts have had limited effect now, this may indicate the expansion of such tactics by the Russian Federation," Watts said.

In addition, hacker groups can attack Ukrainian critical infrastructure, as they have been doing since 2014.

"After the annexation of Crimea by Russia in 2014, IRIDIUM (a hacker group - ed.) launched a series of winter operations against Ukrainian electricity suppliers, cutting off electricity for hundreds of thousands of citizens in 2015 and 2016," he recalled.

It is known that since the beginning of Russia's full-scale military invasion of Ukraine, more than 1,200,000 cyber attacks have been carried out on energy infrastructure facilities.

Recall that hacker attacks on Ukrainian and Polish transport and logistics companies last month were most likely organized by Russian intelligence.

Deputy of the State Duma of the Russian Federation Dmitry Gusev proposed to assign military ranks to Russian hackers.