The Russian command keeps its people in the cold 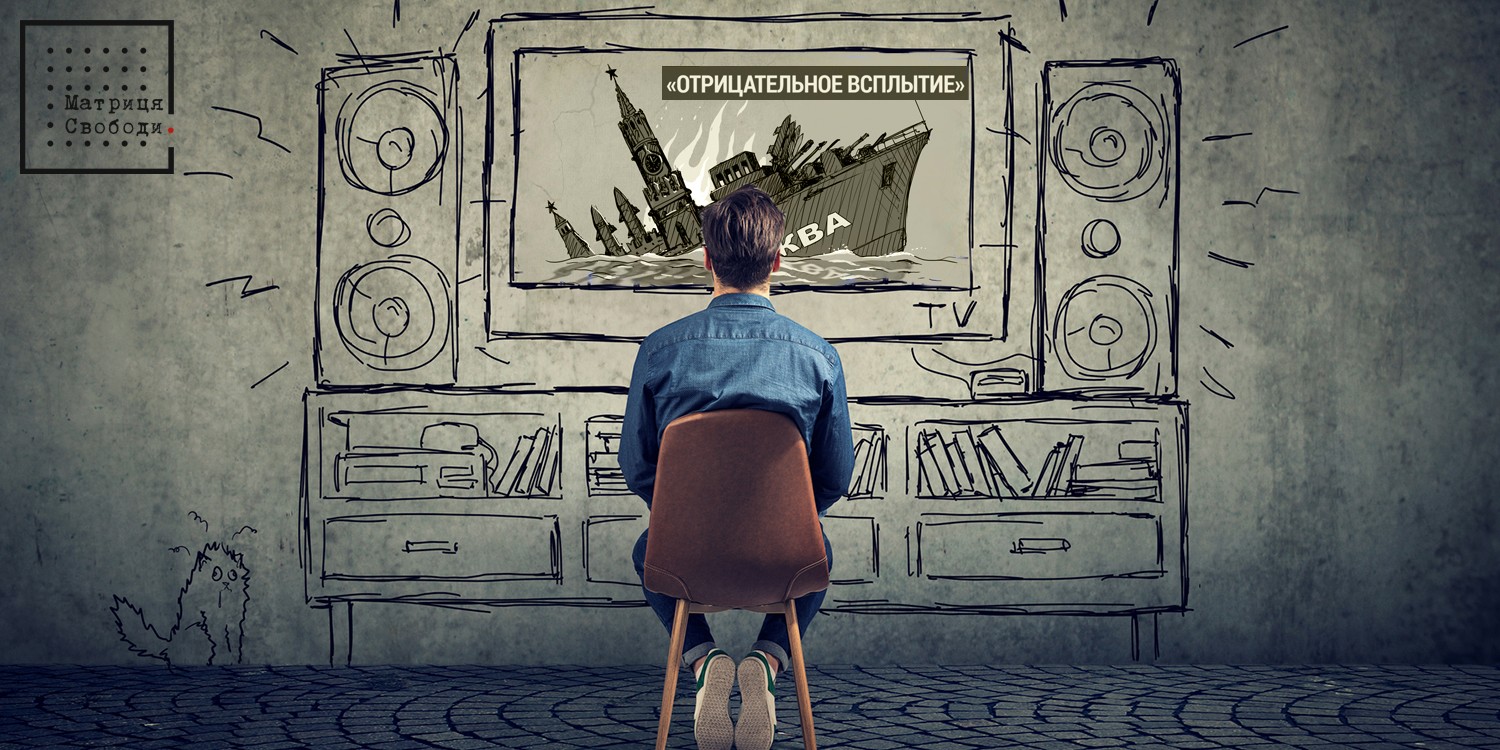 The causes of the disaster that occurred on the cruiser "Moskva" is still a mystery. The authorities of the Russian Federation carefully hide all the details. Despite their attempts, people are gradually finding out the truth on their own, which casts doubt on many other statements by the Ministry of Defense and Vladimir Putin himself.

After the sinking of the Moskva cruiser, the Ministry of Defense of the Russian Federation claimed that the ship retains “buoyancy”, and all crew members are “alive and evacuated”. At the same time, on April 14, the Ukrainian side stated that the ship was sunk as a result of a missile strike.

While one thing was said through Russian information channels throughout the country, the relatives of the sailors were notified about the rescue operation. The father of one of the conscripts who served on the cruiser Moskva for a long time tried to get to the bottom of the truth, what actually happened to the flagship of the Black Sea Fleet.

After conducting his own investigation, the father of the sailor, who served on the cruiser, provided evidence that from the first hour of the disaster to the present day, the command of the Black Sea Fleet, as well as the Ministry of Defense, deceived him and the whole country. According to his investigation, it became clear that no rescue operation was carried out on the ship at all.. As a result, many remained in the sealed compartments of the ship, dead or alive.

The official version of a fire in the engine compartment and further detonation of ammunition is not true. According to eyewitnesses, the fire started due to hits by two rockets, one of which hit the torpedo room, but did not explode, and the other hit the galley and detonated. Many conscripts remained on the Moskva, although Vladimir Putin stated that they did not participate, and would not participate in hostilities.

The inadequate technical condition due to the modernization, which was supposed to take place in 2020-2021 and for which a lot of money was allocated, means that the conspiracy of this tragedy on such a large scale will be encouraged and even falsified by the Black Sea Fleet command and top management.

So, according to the evidence collected, "Moscow" withstood the hit of two missiles, the explosion, then the team managed to put out the fire and all this in stormy weather on April 13. However, when the ship was towed to the port, a day after the incident, suddenly, according to the Ministry of Defense, “a fire broke out again on board and the ammunition began to detonate, as a result of which the ship sank.”

The story with "Moscow" is one of hundreds of thousands that are trying to hide behind the stamp "Secret" from the Russians. The military command does not want people to see the real scale of corruption and that the army on TV is different from the real one. The story of one determined father shows that it is enough to pay attention to the problem, to think, to “dig” a little, and the truth will come out. The father was driven by pain and a desire to avenge his dead son, to bring the perpetrators to justice. But how many lives would have been saved if he had begun to question the veracity of the government's words much earlier? How many lives would have been saved if the words from the screens and the “official versions” had been thought of by others a year or two earlier or much earlier.