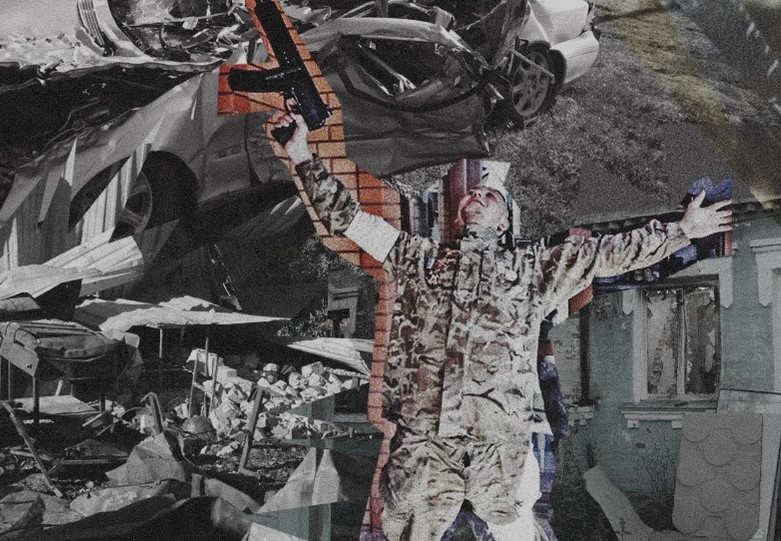 Russian soldier of the 64th motorized rifle brigade Daniil Frolkin, who was announced by the Office of the Prosecutor General of suspicion of violating
laws and customs of war, admitted to reporters that he had killed a man during the occupation of the Kiev region. 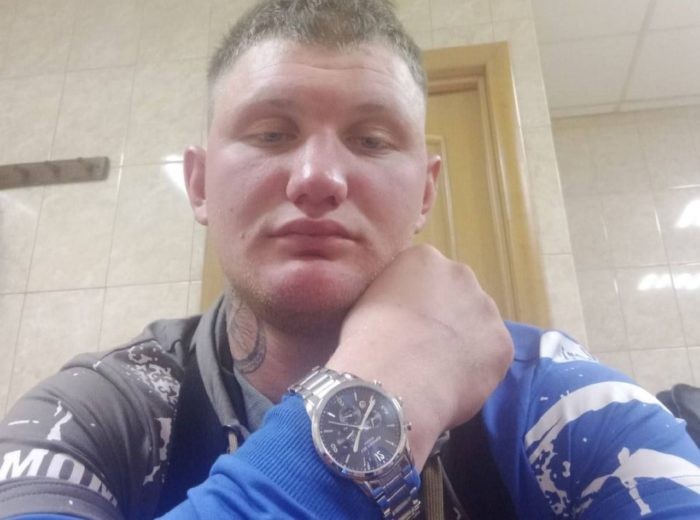 This is told by the Russian edition of "Important stories".
Ukrainian investigators believe Frolkin is guilty of killing a civilian in the village of Andreevka, stealing a car from another villager, and stealing Soviet and Ukrainian medals from a 95-year-old World War II veteran.

Investigation.Info journalists said that Frolkin, along with other military men, took away the phone from local spouses Tatyana and Leonid. The Russian soldier used this phone for some time, in particular, he took selfies and shared photos with other soldiers.. But before fleeing the village, he deleted the photo and left the phone in the village. A few weeks later, the family managed to recover the deleted files and found a photo with the face of Frolkin and other Russian invaders.

Russian journalists were able to establish the names of some Russians who occupied Andreevka, among whom was the name of Frolkin. He became one of two soldiers who agreed to talk to the publication.

At first, Frolkin said that during the occupation he evacuated damaged equipment, and sometimes wounded or killed invaders. The Russian confirmed that the invaders were engaged in looting, but, according to him, they only took “some garbage” from the houses, for example, alcohol, food, barbecue, etc.

At the same time, Frolkin denied stealing the medals, saying that the Russians "came, took a picture and put the medals back." 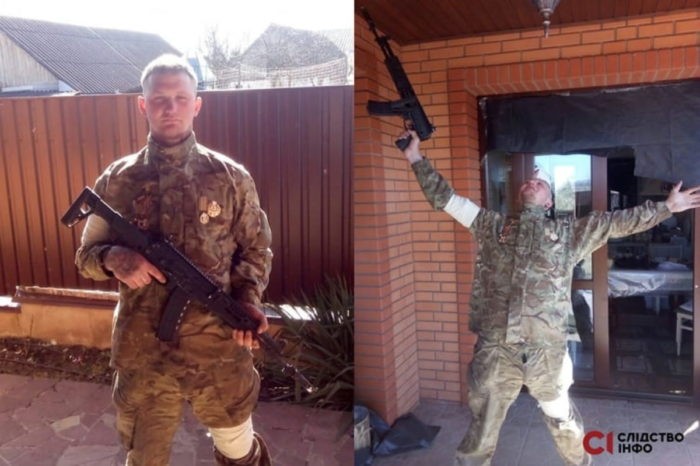 However, soon Frolkin called reporters a second time and said the following:
“I, a serviceman of military unit 51460, guard corporal Frolkin Daniil Andreevich, confess to all the crimes that I committed in Andreevka, to shooting the civilian population, robbing the civilian population, confiscating their phones and that our command in *** did not puts our fighters, all fighting infantry on the front line. And after that, I want to say: take measures to punish the commanders - Omurbekov Azatbek Asanbekovich, guard colonel, guard lieutenant colonel Dmitrenko, deputy commander for logistics and supply. - Note ed.) of our brigade Colonel Klobukov, and intelligence chief Lieutenant Colonel Romanenko. He was in charge of the intelligence service, which carried out reconnaissance and led our people to their deaths. Also, the deputy commander of the brigade, Lieutenant Colonel Prokurat, gave the order to shoot.”
Frolkin was asked what he meant when he confessed to "execution of the civilian population." He says that in March (he cannot remember the exact date), the commanders asked him and several other privates to accompany them to a search of the homes of three residents of Andreevka.
We took them to three houses, they showed the houses. There were no photographs of them. That is, these were not their houses in fact. The third is generally in ruins in some kind of. They had a wad of money with them: hryvnias, dollars, every *****. The lieutenant colonel who was with us, Alexander Prokurat, took this money for himself, and gave the rest - documents, telephones - to us and said: "They are for consumption." That's it, I went and (one of the people - Ed.) let it go to waste ”.

Frolkin says he killed the man because he himself allegedly admitted that he had passed the coordinates of the columns of Russian equipment to the Ukrainian troops.
“I just took him out of the house. We found spent shell casings on him, which officers often use. And all. I tell him: "Go ahead." He goes ahead. I tell him: "On your knees". And just a ball in the forehead. I then shook for a very long time. I killed one, but I wanted to save as many people as possible,” says the Russian.
Frolkin has already left the Belgorod region for the Khabarovsk Territory of the Russian Federation, where he applied for dismissal from the service. He thinks that he can be imprisoned.
“Not even for what he did in Ukraine. And for this information (about the command - Ed.), ” says the Russian.
The details that Frolkin gave, according to journalists, indicate that it is about the murder on March 12 of Vitaly Kibukevich, Vadim Ganyuk and Ruslan Yaremchuk. Frolkin was unable to recognize Yaremchuk, whom he probably killed, but another Russian soldier who agreed to speak with the publication confirmed that Frolkin killed Yaremchuk.