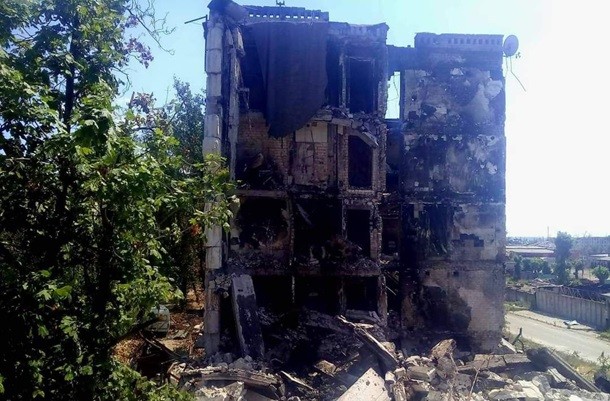 Serhiy Gaidai, the head of the Lugansk regional military administration, wrote on Telegram that the invaders threw all their forces on Lisichansk and attacked the city with incomprehensibly cruel tactics.

"If in Severodonetsk, during the month of street fighting, surviving houses and administrative buildings remained, then in Lisichansk, within a short period of time, the same administrative buildings were destroyed to the ground. There are many Russians and the weapons they use. And this, despite the destruction of several warehouses with enemy ammunition. They suffer significant losses, but stubbornly move forward. They are gaining a foothold in the city, as well as in Verkhnekamenka, and continue to destroy settlements," Gaidai wrote.

According to him, over the past day, on June 2, rescuers extinguished the fire of high-rise buildings and private estates, a store, and another shopping center. The wounded woman was hospitalized in the hospital of Dnepropetrovsk region. 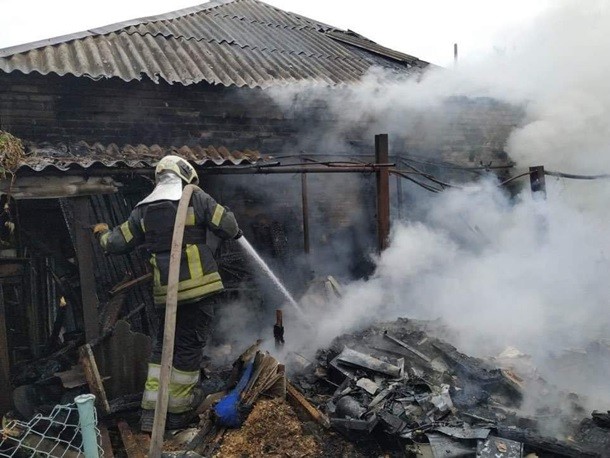 Also, Zolotarovka and Belogorovka suffered from the shelling of the Russian army.. Near the last AFU repulsed the enemy offensive.

Recall, earlier it was reported that American analysts claim that Russian troops managed to enter Lisichansk and advance within the city. However, the Ukrainian military has not yet officially announced the withdrawal of troops.