Russian mercenaries can simulate the shelling of Belarus from Ukraine - CNS 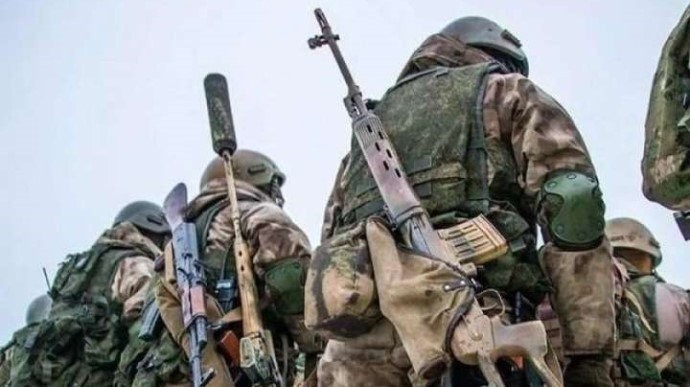 Russian mercenaries of PMC "Liga" arrived on the northern border of Ukraine to prepare a provocation - they can imitate the shelling of Belarus from the Armed Forces of Ukraine.

It is reported by the Center for National Resistance.

According to the Resistance, the mercenaries were divided into two groups (80-90 people) and arrived in the area of the village of Krupeyki in the Loevsky district of the Gomel region. The groups have lightly armored vehicles and tilt trucks at their disposal. The groups are reinforced with engineering units.

At the same time, as Resistance notes, Belarus has introduced a temporary restriction on entry and entry within the border strip of the Loevsky district.

The CNS believes that one of the provocation scenarios is the shelling of the territory of Belarus allegedly by the Armed Forces of Ukraine.

"We are talking about exactly those mercenaries who arrived in Belarus on September 20. Then, 300 units of Ukrainian military uniform, which the Russians seized in warehouses in the Kherson region, were delivered to the territory of the Belarusian private security company GardService, where the mercenaries were stationed. Note that " GardService" is not just a private security company. It is the first such enterprise in Belarus and was created by a special decree (of the self-proclaimed president - ed.) Alexander Lukashenko in 2019. The "guards" are based on the territory of the former training center for Belarusian special forces," the report says.