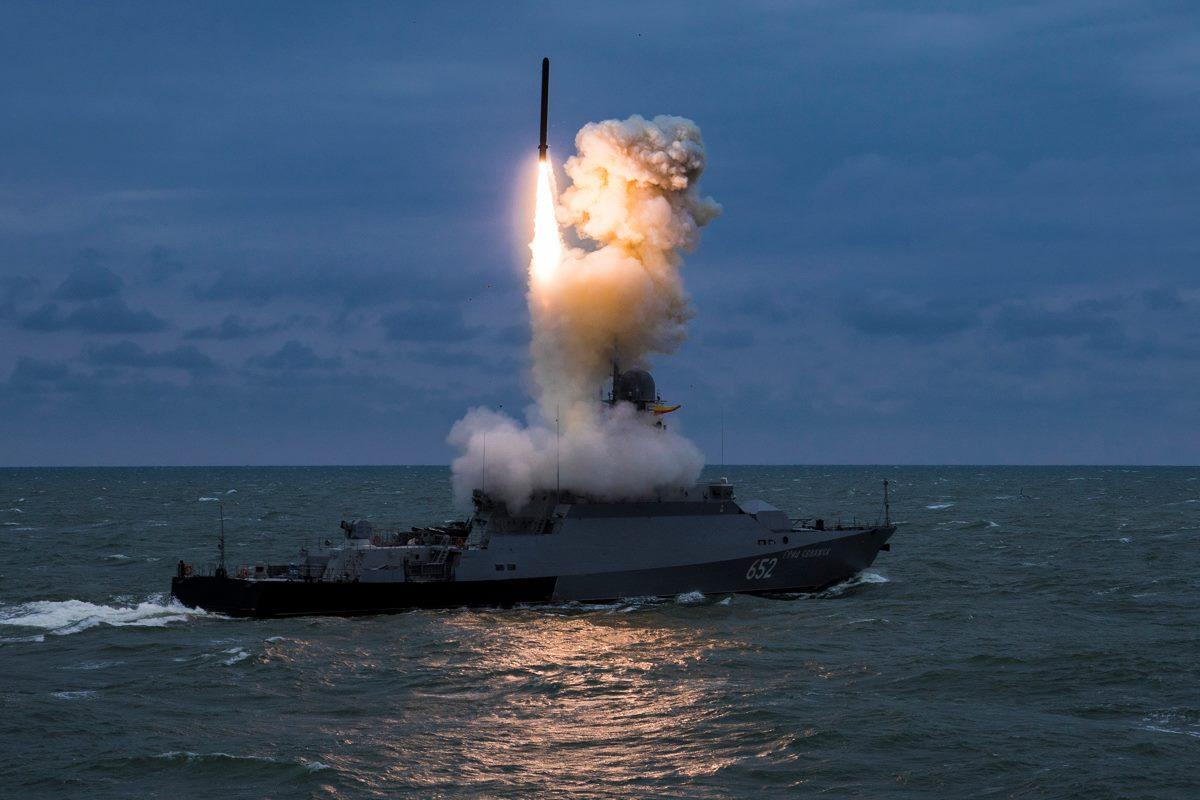 This was announced during a briefing by the speaker of the Odessa Regional Military Administration Sergei Bratchuk.

He recalled that this morning Ukrainian air defense shot down an enemy Kalibr-type missile, which was launched from a submarine located in the Black Sea.

"All this is happening against the background of the fact that today the third major port of the Odessa region, the Yuzhny port, has been launched.. It was from him that another ship with Ukrainian agro-industrial products left. That is, we see how the enemy, the Russian Federation, is fulfilling its agreements that it has concluded with Turkey and with the UN," Bratchuk said.

In his opinion, by carrying out missile strikes, the enemy aims, first of all, to destroy civilian infrastructure and kill civilians.

"We also understand that the Black Sea is the front line. These missiles often fly over us, and they go towards other regions of our state. The point here is that the enemy is trying to hit the granaries. The enemy is trying to get into the fields with grain, because he understands that this is our resource. The resource that will help Ukraine finance its own armed forces..." Bratchuk added.

According to him, the invaders are trying to psychologically influence the civilian population. They carry out missile strikes both from aircraft and from the territory of the occupied Crimea, from ships of the Black Sea Fleet.