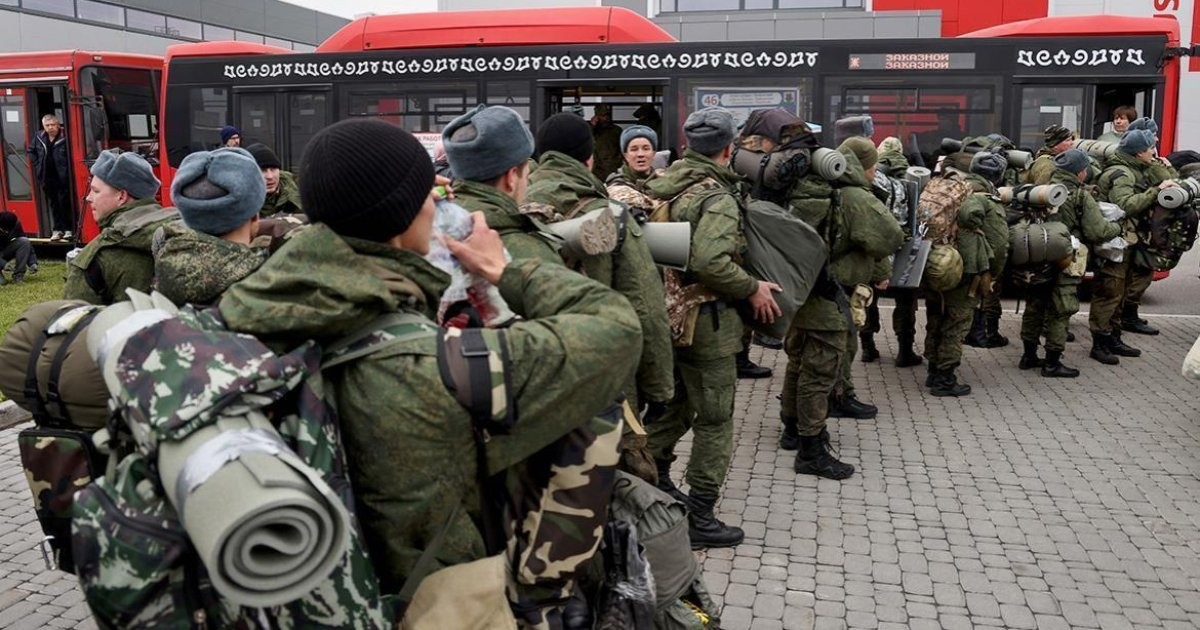 The aggressor country Russia is planning a new wave of mobilization that will affect the inhabitants of the occupied territories, according to the Center for National Resistance (CNS).

“Despite the statements of the top leadership, the enemy does not stop the “partial mobilization”, which in fact is massive and has no exceptions. At the beginning of 2023, the enemy is planning a new wave, and it will apply to residents of the temporarily occupied south,” the message says.

According to the CNS, propagandists are preparing the foundation for closing the borders of the Russian Federation and isolating the country. At the same time, mobilization activities will be strengthened. This is what the owners of Russian passports plan to call for, because there will be no exceptions for the "new regions of the Russian Federation" in the Kremlin, the CNS noted.

“The Center of National Resistance calls on the residents of the temporarily occupied territories to ignore the passportization of the enemy and immediately leave the occupied region. Do not become a resource for the enemy," the CNS added.

Most of the losses during the war were caused by artill...

Most of the losses during the war were caused by artill...