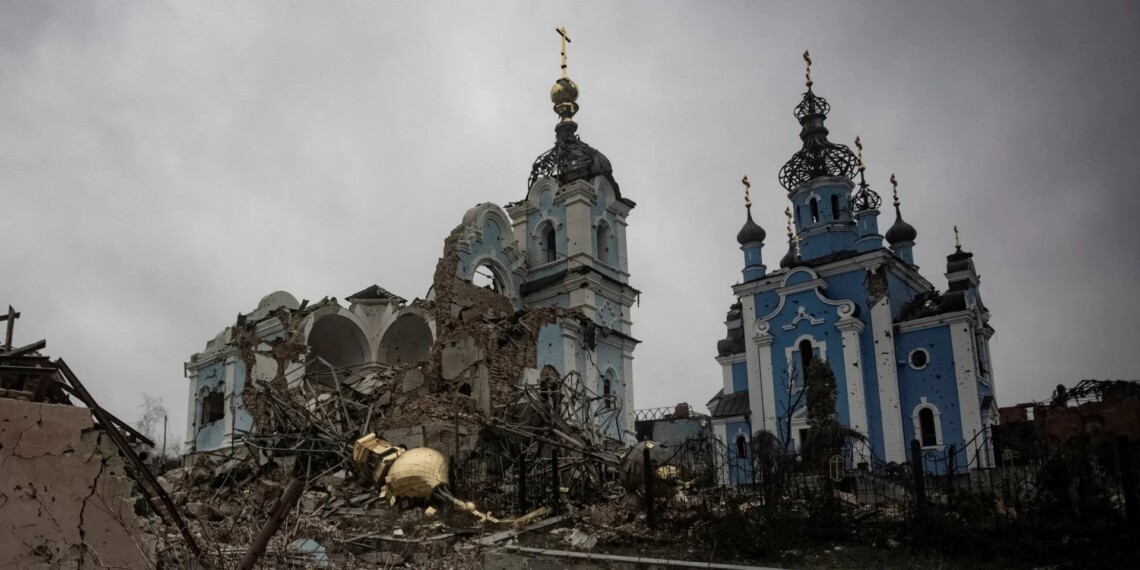 On Christmas, Russia can arrange terrorist attacks in churches in the temporarily occupied territories of Ukraine, said Irina Vereshchuk, Deputy Prime Minister for the Reintegration of the Temporarily Occupied Territories.

Vereshchuk appealed to Ukrainians to be prudent on the holiday.

“I urge citizens to be careful and, if possible, refrain from visiting places with a large crowd of people.. Take care of yourself and your loved ones. Wait for the Armed Forces of Ukraine," the Deputy Prime Minister summed up.

What is known about the "Christmas truce"
The head of the aggressor country, Vladimir Putin, instructed the Russian military to stop hostilities on the territory of Ukraine from January 6 to 7. In Ukraine, they called the Kremlin's statement about the "Christmas truce" an exclusively propaganda gesture.
The American Institute for the Study of War (ISW) is convinced that Putin's announcement of a ceasefire by Russian troops on Christmas Day is an information operation aimed at damaging the reputation of Ukraine. The ISW also believes that Putin may have sought a 36-hour pause for Russian troops to allow them to rest, recuperate and reorient themselves to resume offensive deals in critical sectors of the front.