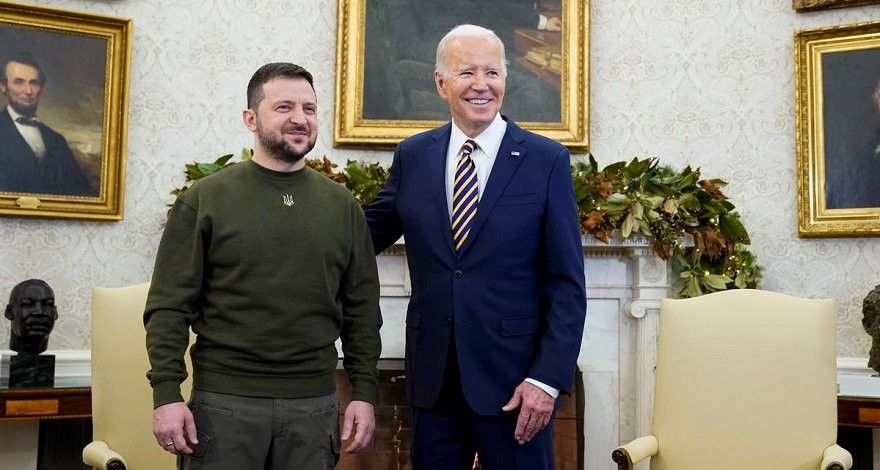 President Volodymyr Zelensky arrived in the United States on an official visit at the invitation of American leader Joe Biden. One of the main issues of the visit was the discussion of the current situation in Ukraine, as well as the continuation of comprehensive bilateral cooperation in the face of Russian aggression.

The Presidents discussed further cooperation to counter Russian aggression. United States President Joe Biden promised Volodymyr Zelensky that Washington and its allies would continue to help Ukraine in the war with Russia by meeting financial, humanitarian and military needs. He condemned Russia's actions to destroy civilian infrastructure and attempts to use winter as a weapon, while noting how Ukrainian resistance "continues to inspire the world.". During a general press conference, Joe Biden emphasized that the aggressor in the war is Russia, which not only unleashed an unjust war, but also tries to destroy all Ukrainians - by shelling the country's infrastructure, wanting to leave them without light, heat and food.

The US authorities announced the allocation of another package of military assistance totaling $1.85 million. It will for the first time include the Patriot missile defense system, which is capable of shooting down cruise missiles, short-range ballistic missiles and aircraft at a significantly higher level than previously provided air defense systems. The total amount of American military assistance to Ukraine under President Biden reached $21.9 billion.

President of Ukraine Volodymyr Zelensky addressed Congress during his visit to the United States on December 21. His speech took place at a special joint meeting of members of the House of Representatives and the Senate in support of democracy. Volodymyr Zelensky said that the battle for Bakhmut will determine how the war in Ukraine will develop further. Therefore, Ukraine needs US military assistance, in particular, Patriot air defense systems. 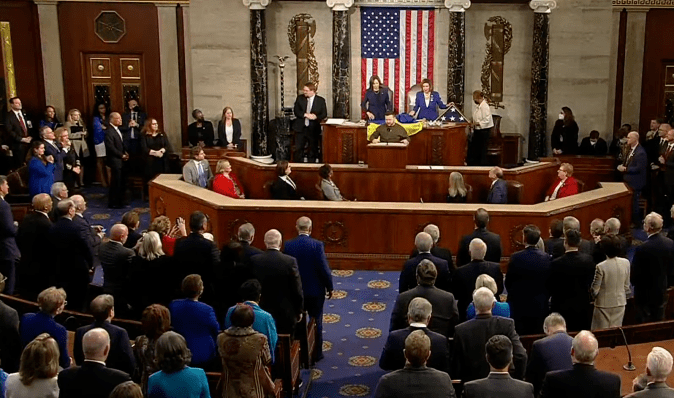 Recall that Volodymyr Zelensky has never left the territory of Ukraine since the beginning of the full-scale invasion of Russian troops.. He will make his first foreign visit on Wednesday, December 21, to the United States.