The collapse of Russia is inevitable - the opinions of political experts 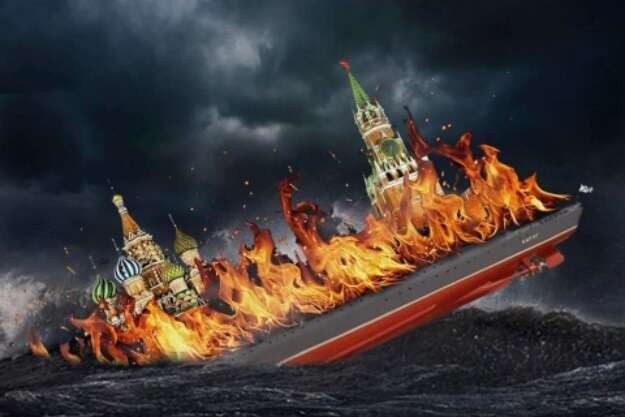 After Russia's full-scale invasion of Ukraine, not only Ukrainians began to talk about the need for the Russian Federation to break up into several states. For example, ex-president of Poland Lech Walesa said that the Russian population should be reduced to 50 million people. He is confident that "the dismemberment of today's Russia" will ensure global security.

At the end of June, the US Congressional Commission on Security and Cooperation in Europe, known as the Helsinki Commission, held hearings on the partition of the Russian Federation called "Decolonization of Russia". American experts called this topic a "moral and strategic imperative." 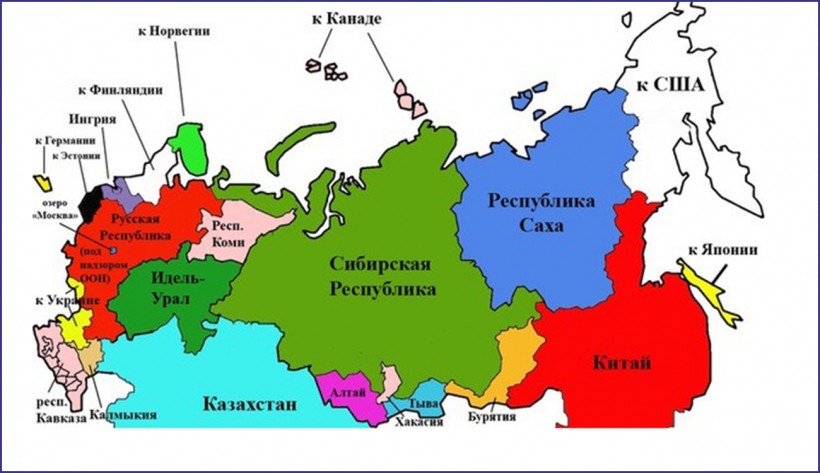 However, the start of public discussion can be called the May article by the author of the book "American Kleptocracy" Casey Michel in the authoritative magazine The Atlantic entitled "The Decolonization of Russia". He was one of the participants in the hearings at the Helsinki Commission.

The article says that changing the authoritarian regime to a democratic one will not solve the Russian problem. Michel writes that the root of the problem of Russian militarism and revanchism is the unreflected imperialist nature of Russian statehood, without overcoming which it will remain a source of threats to Ukraine and its other neighbors.

“Russia has unleashed a major war the world has not seen in decades, all because of imperial ambitions. To avoid the risk of further wars and senseless bloodshed, the Kremlin must lose the empire it still retains.”. The Russian decolonization project must finally be completed.

But he believes that complete dismantling, as suggested by former US Secretary of Defense Dick Cheney, is not necessary.. In 1991, Cheney spoke of the need to "dismantle not only the USSR and the Russian empire, but Russia itself, so that it can never again pose a threat to the rest of the world". According to Michel, one can start with democratic federalism, as required by the Russian constitution.

The question of the need to reflect on one's imperialism in a decolonial vein is also developed in the article "From Pushkin to Putin: The Imperialist Ideology of Russian Literature", published in another authoritative publication Foreign Policy.

More radical proposals were made by Julian Spencer-Churchill's article "The Parting: Time to Prepare for the Disintegration of Russia" published in The National Interest.

According to the author, the regime in Russia will inevitably change, and when the liberal government comes, the territories inhabited by national minorities will begin to separate themselves. Therefore, Spencer-Churchill invites the West to think in advance about what kind of reformatting of the space of the current Russian Federation it is interested in.

The former military man names two potential problems in connection with the collapse of the Russian Federation : the absorption of the Far East by China and inter-ethnic wars in the Caucasus, in which Turkey and Iran can intervene.

Much more dramatic is contained in a multi-page report by one of the leading analysts of the Jamestown Foundation, Janusz Bugaisky, entitled "Mapping Russia's Devolution". Bugaisky has been described as a follower of the tradition from which former US national security adviser Zbigniew Brzezinski emerged.

Bugaisky believes that the Russian authorities are doing exactly the opposite of what needs to be done to preserve the Russian Federation - instead of developing federalism, a hyper-centralist state is being built that ignores various regional and ethnic interests.

As he writes, this will result in the defeat of Russia in a hybrid war against the West, the spearhead of which is Ukraine, which in turn will lead to the release of all the contradictions concreted by Putin's personalist dictatorship. 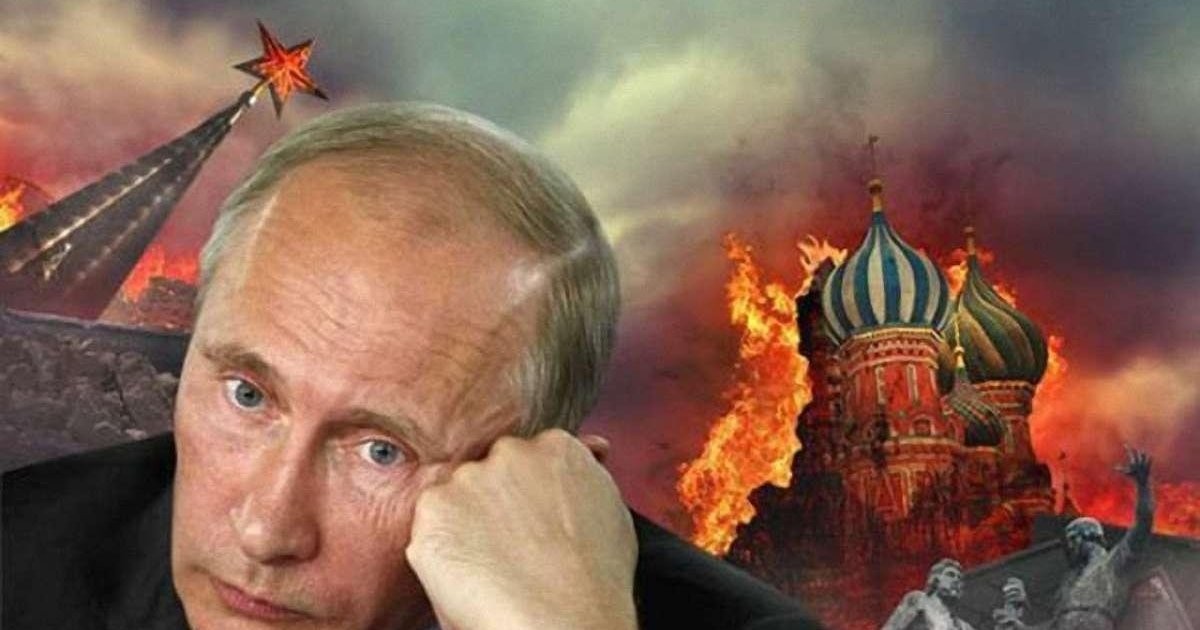 For Russia, he prophesies the fate of Libya after the overthrow of Muammar Gaddafi or close to the one that has already happened to Russia - the civil war of the beginning of the last century. We are talking about the overlapping of political, regional and ethnic conflicts.

And in mid-June, the website of the Center for European Political Analysis published an article "After Putin" by the famous American analyst Edward Lucas.

It says that the Western world should accept the decolonization of Russia as a long-term goal, and not focus on Putin's regime change.. To do this, he calls on the West to win over not only national minorities living in the Russian Federation, but also pro-Western Russians and Orthodox.

“We need to set goals and priorities. We need to decide what sacrifices and risks we are willing to take in the coming months, years and decades. We should have done it in 1991. And we must not delay any longer. The shorthand for our goal should be decolonization. Instead of focusing on "regime change" or the personality of Vladimir Putin, all outside countries dealing with Russia should keep this long-term goal in mind," his analysis says.