Rashists castrated a Ukrainian captive soldier and published a recording 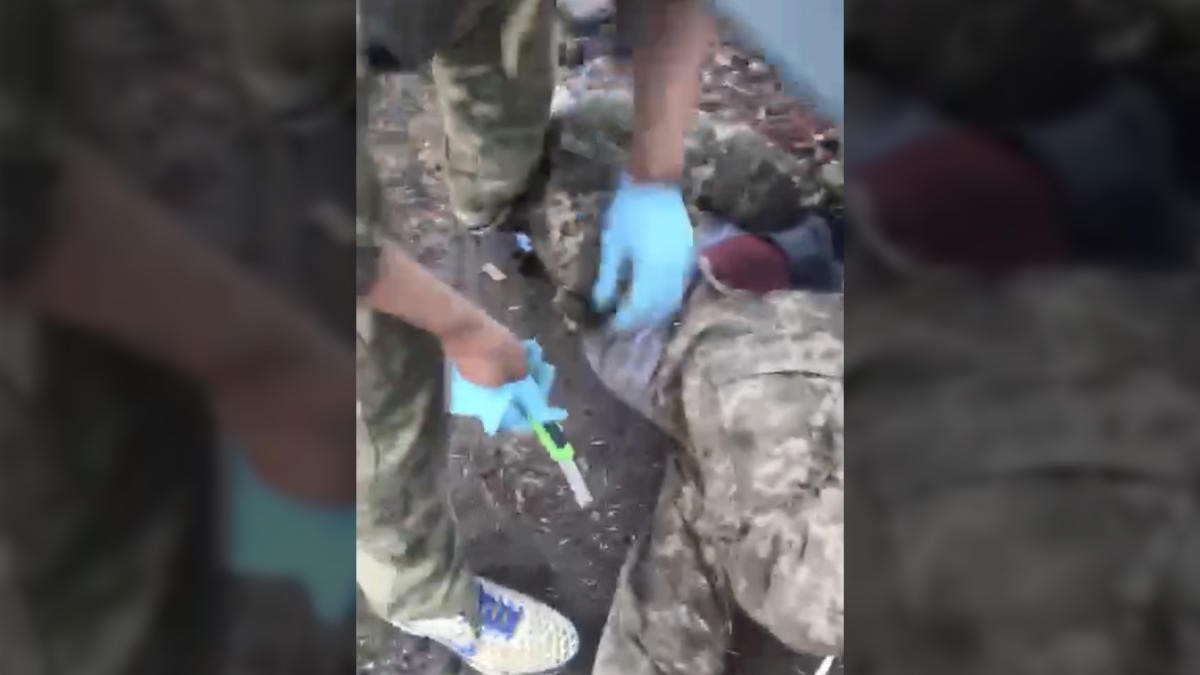 A video was published on one of the Russian Telegram channels, in which the genitals of a Ukrainian prisoner of war are cut off with a clerical knife. A video of the brutal torture of a Ukrainian soldier has been trending on Reddit. Foreign users of the resource are frankly shocked by what they see and demand an increase in military assistance to Ukraine.
On Friday, July 29, adviser to the head of the President's Office, Mykhailo Podolyak, commented on the video circulating online. He called the Russian Federation a country of cannibals and promised retribution to everyone.

"Russian propagandists enthusiastically showed how a group of Russian non-humans maimed a Ukrainian prisoner. All the world needs to understand is that Russia is a country of cannibals who enjoy torture and murder. But the fog of war will not help Russian executioners escape punishment. We identify everyone. We will get everyone," Podolyak wrote.

Paul Massaro, senior political adviser to the US Helsinki Commission, also responded to the video.

"Castration, murder, rape, murder of children, destruction of cities. Boundless evil. ATACMS for Ukraine. And modern battle tanks. Give them everything. Everything they need to end this crime against humanity," Massaro tweeted.

For ethical reasons, we do not publish videos on our website.