Five Chinese companies were blacklisted by the US for helping Russia 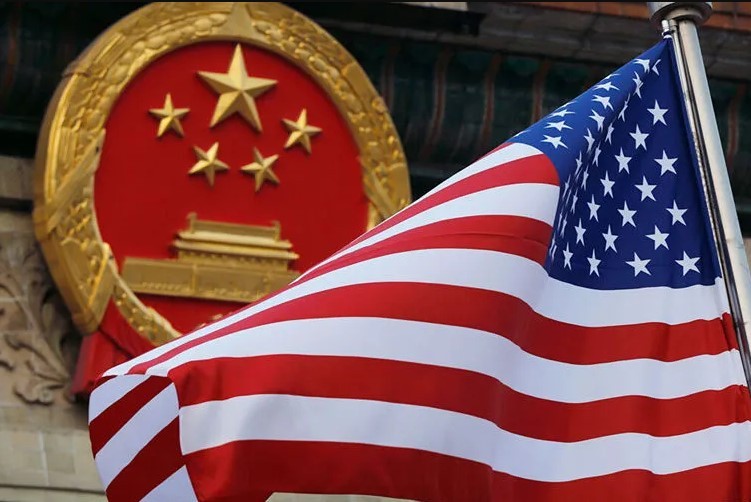 Five Chinese companies were sanctioned by the US for supporting the Russian military and defense companies before and during the war in Ukraine.
It is reported by the Financial Times.
The companies that fell under the sanctions are little known: these are Connec Electronic, King Pai Technology, Sinno Electronics, Winninc Electronic and World Jetta (HK) Logistics. The US Department of Commerce has banned American companies from selling their products to them.

"Today's decision sends a powerful signal to businesses and individuals around the world that if they try to support Russia, the US will cut them off from its market," Deputy Commerce Secretary Alan Esteves said.

In March, the Financial Times reported that China had signaled its willingness to provide military assistance to Russia, sparking alarm in Washington.. Over the next two months, National Security Adviser Jake Sullivan and Secretary of Defense Lloyd Austin warned their Chinese counterparts that Washington would take drastic action if China provided Russia with military equipment or assistance.
The decision to blacklist the five companies, the first such move since Vladimir Putin launched a war in Ukraine in late February, highlights the White House's general concern about ties between China and Russia.
The Chinese embassy in Washington said Beijing was playing a "constructive role" in trying to organize peace talks and did not provide military assistance to Russia.