Putin looks like Hitler in 1943, when the war was already lost - EC 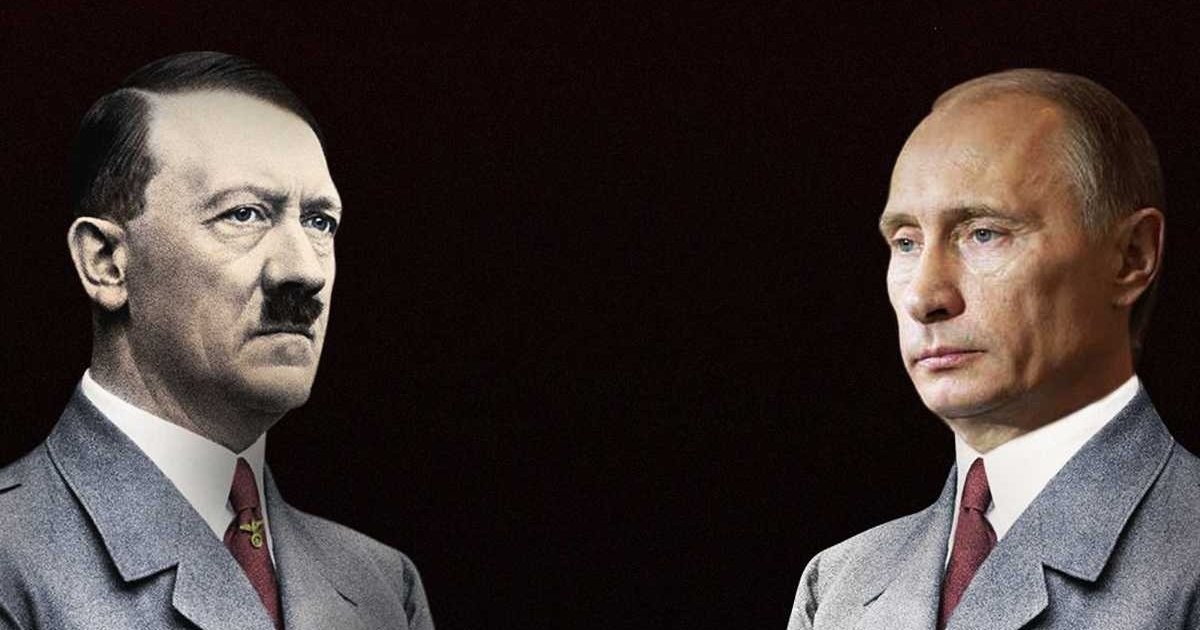 Russian President Vladimir Putin is in the same position as the head of Nazi Germany, Adolf Hitler in 1943, when he had already lost the war, but it was still far from over. This was stated by Vice-President of the European Commission Frans Timmermans, reports Nieuwsblad.

"Russia is now a complete pariah in the international arena. Sanctions bite hard. War costs a lot of money. And Putin has already lost. He was wrong about the stability of the Ukrainians. Also, no one else dares to tell him the full truth, including about the state of his army, which was ruined by corrupt officers," Timmermans said.

He also recalled that Hitler also lost the war at the end of 1943, but it continued for two more years.

"Putin can still create a lot of chaos for a very long time. Hence the bombardment of Ukraine's energy infrastructure with the intent to drive people to such poverty that millions will leave for Europe," the vice-president of the European Commission added.

In his opinion, the only thing that can change Russia's course is "the realization that the West will not surrender, regardless of events on the battlefield.". Therefore, Europe must keep its ranks close, keep the front with the Americans and continue to support Ukraine financially and militarily.

Earlier it was reported that 71% of Russians support the war with Ukraine. There are also fewer supporters of peace talks in Russia. Now they are 50%, and a month earlier it was 55%.