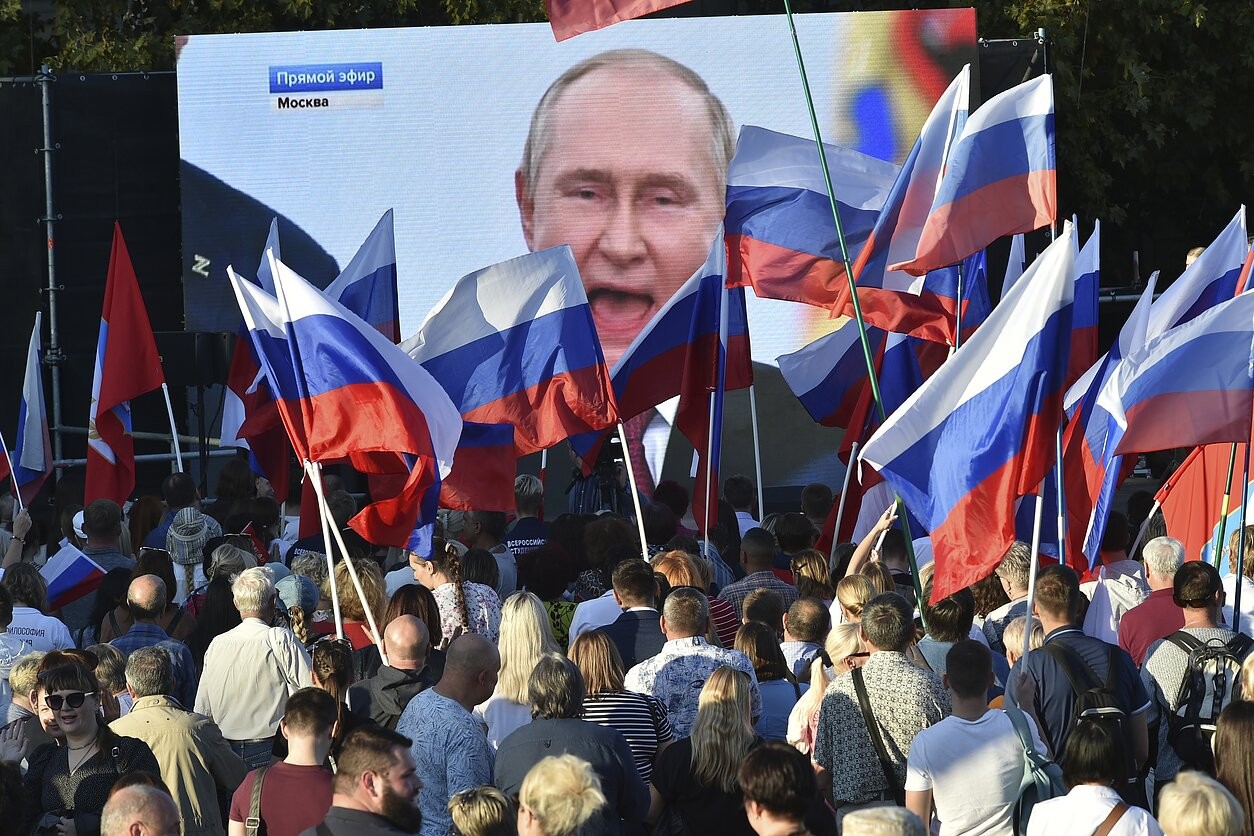 The resumption of public speaking by Kremlin head Vladimir Putin likely indicates that he has become more concerned about his popularity and image in Russia.. This conclusion was made by analysts at the Institute for the Study of War (ISW).

It is noted that Putin has become more likely to appear in public in Russian cities and make more vague statements about Russia's invasion of Ukraine in recent days compared to his conspicuous absence from public activity during the first ten months of the war.

So, on December 23, Putin visited the Instrument Design Bureau in the Tula region and planned to visit the Uralvagonzavod machine-building plant in Nizhny Tagil on the same day, but canceled the event at the last moment.

The appearances are part of the Kremlin's efforts to portray Putin as a wartime leader and reassert dominance in the domestic media space as the Russian Federation enters its second year of war, ISW said.

"Putin has consistently relied on personal performance throughout his reign, which helped him create the image of an all-seeing and omnipresent ruler," the report said.

Military analysts believe that Putin is trying to create favorable conditions in the information space ahead of the next Russian presidential election in early 2024.

Earlier it was reported that Putin is not aware of the real situation at the front.. The entourage of the head of the Kremlin misinforms him about the course of a full-scale war against Ukraine and the military failures of the Russian Federation.

Recall, as NATO Secretary General Jens Stoltenberg said, for the President of the Russian Federation, 2022 was a year of depressing failures.