Psychiatrist James Fallon: Putin is a typical psychopath losing control of himself 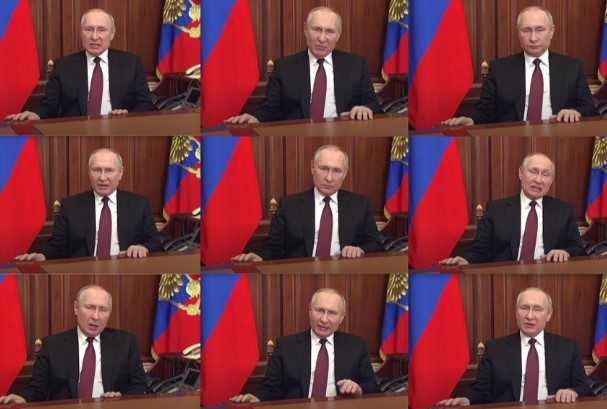 Recently, the foreign media have been increasingly discussing Putin's mental state, because the fate of many depends on the well-being of the "leader" of the Russian Federation.

For example, in an interview with The Insider, University of California professor James Fallon, who specializes in psychopathic personality disorders, gave his assessment of Putin's mental state.

The professor believes that the "Fuhrer" is a psychopath with signs of narcissism and sadism, who "is one step away from the use of tactical nuclear weapons". Putin does not have access to emotional empathy (the ability to transfer other people's feelings onto himself), which allows him to be an effective manipulator and aggressor.

Fallon believes that the key psychological trauma of the autocrat is the collapse of the USSR, and the underlying fear is violent regime change. The transition from pompous narcissism to paranoia, to openly hostile, unbalanced behavior was a sign of a clouding of his mind..

Psychopaths are willing to do anything to get their way. If Putin feels cornered, he can use nuclear weapons. There is no certainty that there is someone in his environment who will interfere with him.

"He was calm, cold and calculating. This was his public image for all 20 years. But now it is clear that he is not completely in control of himself, which means that he is really extremely dangerous, ”says the psychiatrist.

There is no doubt that the attack on Ukraine is the result of Russia's overestimated forces. James Fallon believes that in this case: "It is worth showing Putin that the West will stop at nothing. A powerful and prudent alliance should be created that will carry the following message for Putin: "You are pushing us to the point where we can wipe you off the face of the earth. We don't want to do this, but we can."
And if all the professor's conclusions are correct, then Putin is dangerous not only for the West, but for the whole world, including Russia.