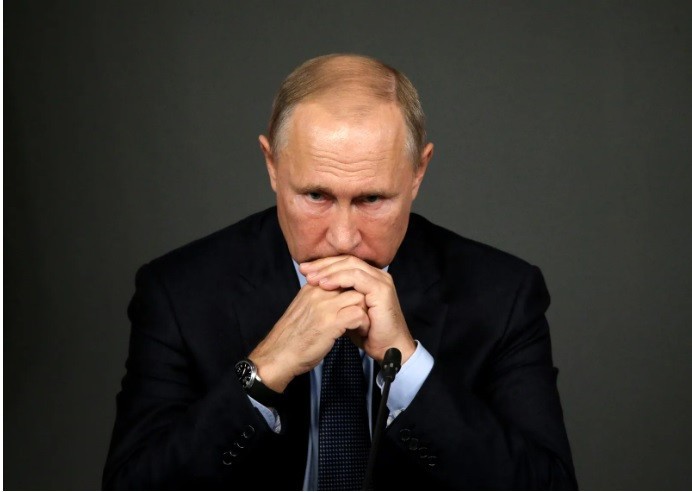 Russian President Vladimir Putin did not expect the Russian Armed Forces in Ukraine to face failure. This "discovery" may affect his goals in the war. This was stated by US Director of National Intelligence Avril Haynes at the annual National Defense Forum in California, on Saturday, December 3, writes Reuters.

At the same time, she stressed that the head of the Kremlin does not intend to abandon long-term plans for Ukraine.

"Putin may want to cut back on his short-term military goals in order to return to his plans some time later," Haynes said.

She said that Russia "quite quickly" used up its military reserves.

"I really think he's becoming more aware of the issues that the Russian military is facing.. But it's still not clear to us whether he has a complete picture of the problems at this stage. We see shortages of ammunition, morale, supply issues, logistics," Haynes said.

Asked about the impact of Russian attacks on Ukraine's power grid and other civilian infrastructure, Haynes said part of Moscow's goal was to undermine Ukrainians' will to resist. At the same time, she noted that Ukrainians are also determined to win, although the country's economy is suffering.

Note that the Russian invaders do not leave attempts to break through the positions of the Armed Forces of Ukraine on the eastern front.

Recall that the military-political leadership of the Russian Federation at the beginning of a full-scale invasion of Ukraine planned not only to seize territory and overthrow the government, but also prepared massacres of citizens during the intervention.