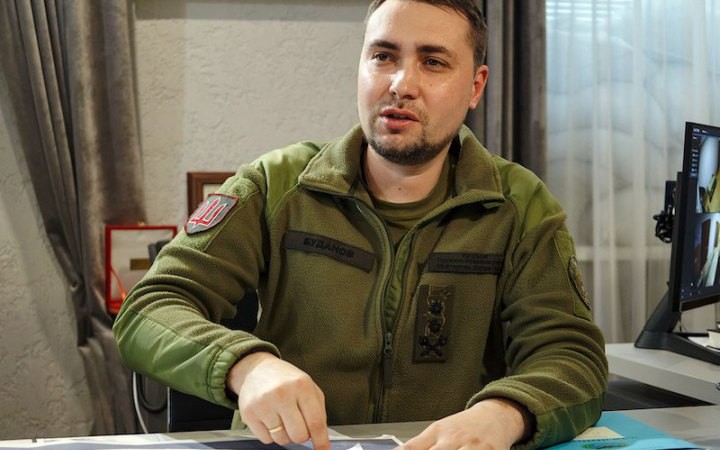 In Russia, propagandists began to criticize the Russian generals and began to discuss their unwillingness to lose the war. According to Budanov, Russia's loss is already a settled issue.

This was announced by the head of the Main Intelligence Directorate Kirill Budanov on the air of the telethon.

"Ukraine has already won. Everyone in the world already feels it and we understand it. Yes, it will be difficult for a certain period of time, but globally it will not change anything... I think that you have seen that over the past three months the rhetoric of all Kremlin propagandists has changed dramatically. At first they began to cautiously criticize their leadership, then the top generals, and now they have already reached the point that there is no question of victory, just not to lose, but everyone understands that this is unrealistic. Loss is already in sight. I say again, there will be some more certain hard times, but the loss of Russia is already a settled issue and they themselves are well aware of this," Budanov said.

According to the head of the GUR, Ukraine, according to his previous forecasts, "moves on schedule."

Budanov said that there have always been two warring camps in Russia: those who have more liberal views and those who support the pro-Russian dictatorship.

But now, according to the head of intelligence, in Russia there is a division not just into liberals and non-liberals, but the occupiers are beginning to be divided according to the principle "which group will come to power next."

He also urged not to hope for a massive internal conflict with rallies of Russians in large cities, because "Russia is not such a country."

The situation at the front: the Russian Federation is a...

The situation at the front: the Russian Federation is a...