Prigozhin told why the Russians are dying near Bakhmut 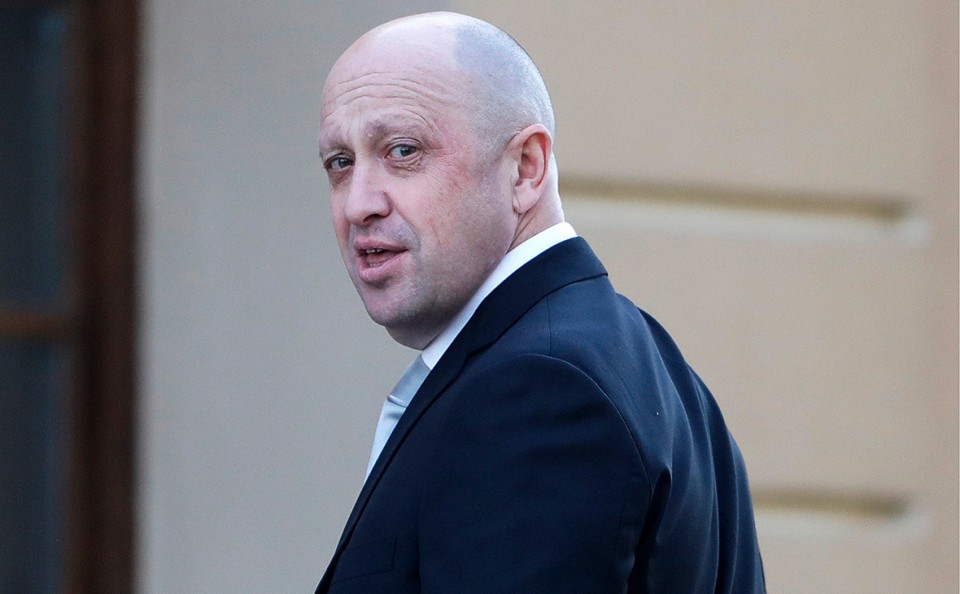 The founder of the Wagner PMC, Yevgeny Prigozhin, explained why his fighters have been trying to capture the city of Bakhmut, Donetsk region, for a month now. According to the press service of the leader of the "Wagnerites", Prigozhin said that Bakhmut is "the central point of the Eastern Front and a serious logistics center."

"The feature of Bakhmut is in its unique historical and geographical defense capabilities, which include, first of all, the division of the city into several parts by water barriers. The second feature is that the suburb of Bakhmut is a complex of settlements that create a single defense system. The third is a unique landscape: ravines and heights that are natural tunnels.

At the same time, Putin's supporter called the system of Soledar and Bakhmut mines, which are actually a "network of underground cities," the icing on the cake. He noted that not only people can be located in this network at a depth of 80-100 meters, but also tanks and infantry fighting vehicles can move. In addition, according to him, stockpiles of weapons from the First World War are stored there.

Recall that a few days earlier, the White House stated that "the obsession with Bakhmut is due to monetary motives." Prigozhin wants to get the largest salt deposit in Europe.