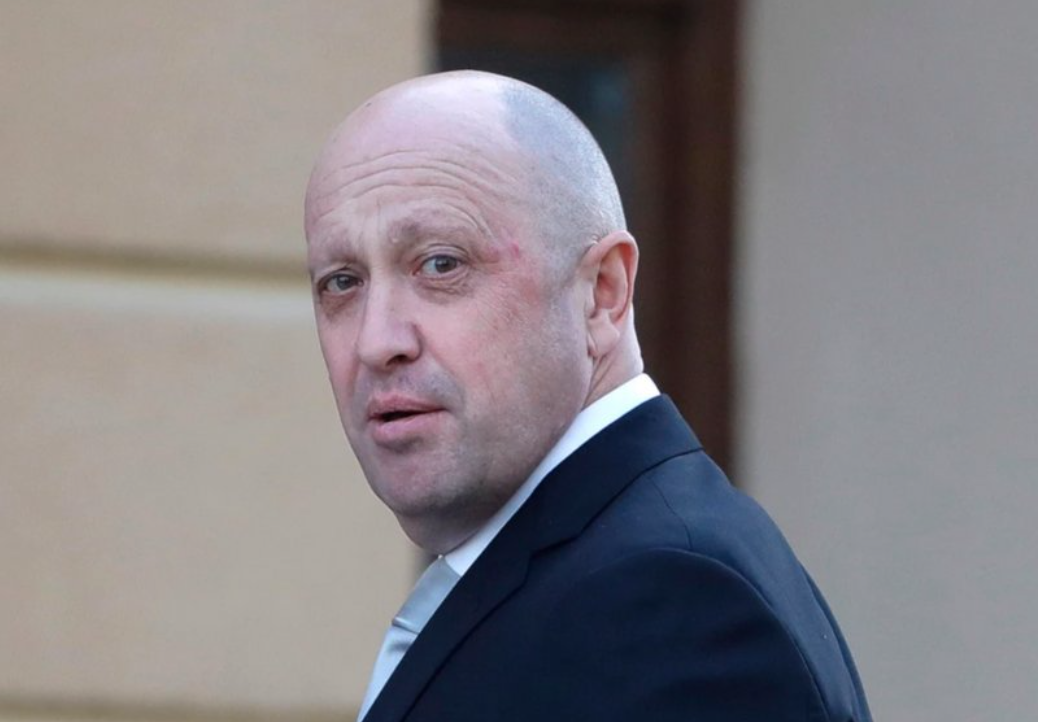 The founder of the private military company "Wagner" Yevgeny Prigozhin is trying to shift the failures of the Russian armed forces in trying to take Bakhmut of the Donetsk region to the Russian Ministry of Defense.

This is reported by the American Institute for the Study of War (ISW).

Wagner Group financier Yevgeny Prigozhin attempted to justify the lack of progress at Bakhmut by partly supporting the ISW assessment that Russian forces at Bakhmut had reached a climax .

Analysts say Russian state media RIA Novosti expanded on a December 31 interview with Prigozhin, in which he said Wagner forces in Bakhmut could not break through the city's Ukrainian defenses.. In particular, Prigozhin said that the offensive operations of the “Wagnerites” in Bakhmut were draining forces, since every house in Bakhmut is a “fortress”, that Ukrainians have defensive lines every 10 meters, and that Russian troops must clear house after house.

"This is a significant excess for Prigozhin, and for the first time he presented the Wagner forces in Bakhmut as bringing virtually no success.. Prigozhin previously stated in October 2022 that the Wagner forces operating in the Bakhmut area were advancing 100-200 meters per day.

Analysts say Prigozhin is likely creating information conditions to blame the Wagner group's failure to capture Bakhmut on the Russian Ministry of Defense or a Russian industrial base.. At the same time, earlier the soldiers of the "Wagner group" in a video message, which ISW considers orchestrated, told Prigozhin that they were unable to break through the positions of Ukrainian troops in Bakhmut due to a lack of armored vehicles, ammunition and 100-mm shells.

This statement aims to absolve the Wagner Group and Prigozhin of personal responsibility by attributing their failure to capture Bakhmut to the big problems with the distribution of Russian resources, which Russian and Ukrainian sources have been increasingly discussing since late December .