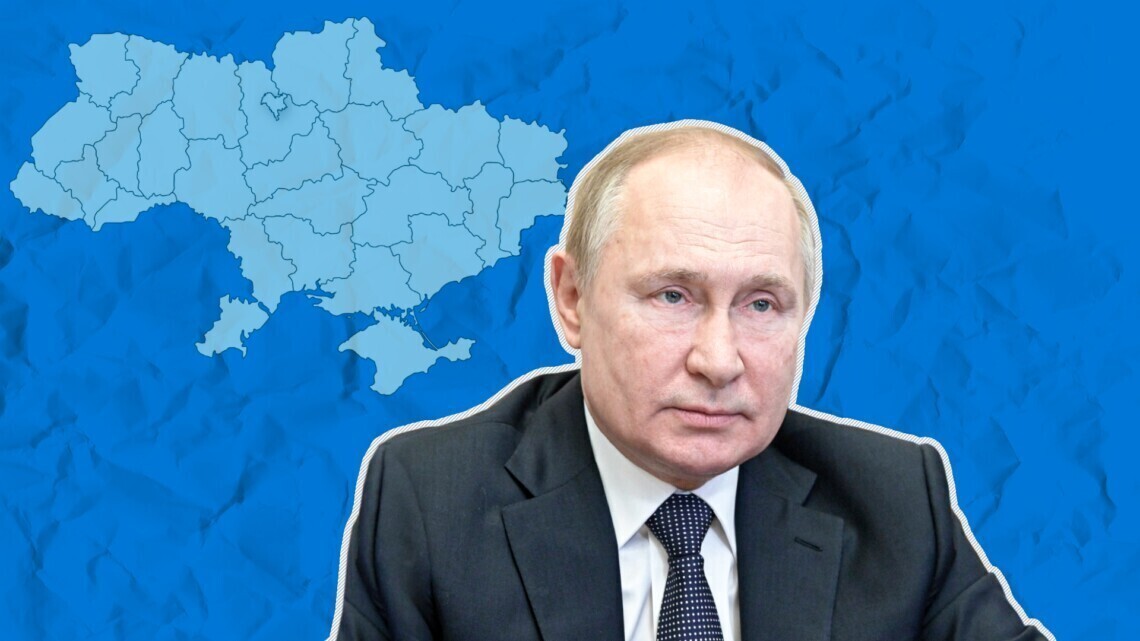 The newly elected president of the Parliamentary Assembly of the Council of Europe, Tiny Cox, said that Russia had crossed "red lines" when it invaded Ukrainian territory and called on it to end the war as soon as possible.


Cox said this in his first speech after being elected on Monday at the opening of the PACE winter session in Strasbourg, an Ukrinform correspondent reports.

"The topic of war has dominated and will continue to dominate our agenda and activities - just as it dominates every day for every citizen of Ukraine. As we speak, the Ukrainian people continue to suffer and die in this war, which should never have started and should end as soon as possible," the PACE President said.

After honoring the memory of the victims caused by Russian aggression, a moment of silence, he stressed that this Russian war should never become "normal".

"And we should never take our attention away from her," Cox added.

He also recalled that the Council of Europe and its Parliamentary Assembly had taken "unprecedented" steps in response to the Russian invasion.

"Last year, we faced the start of an aggressive war unleashed by Russia against our member state Ukraine.. And together we took unprecedented steps. A day after the invasion, we suspended the membership of the Russian Federation in the Council of Europe, and three weeks later we kicked Russia out of this organization due to gross violations of our charter, which obliges us all to maintain peace and security in Europe. Crossing the borders of Ukraine, Russia also crossed our "red lines," he said.

Cox pointed out that at the end of April last year, PACE approved a proposal to create a special tribunal to consider the crime of aggression by Russia, and since then, support for this PACE proposal has only been growing among member countries and other international organizations.

He assured that Russia's war against Ukraine will remain on the PACE agenda "until peace is achieved."

As you know, the winter plenary session of the Parliamentary Assembly of the Council of Europe will be held in Strasbourg from 23 to 27 January 2023. During the opening of the session on Monday, its agenda was approved and a new president was elected, which was the deputy from the Netherlands Tiny Cox.