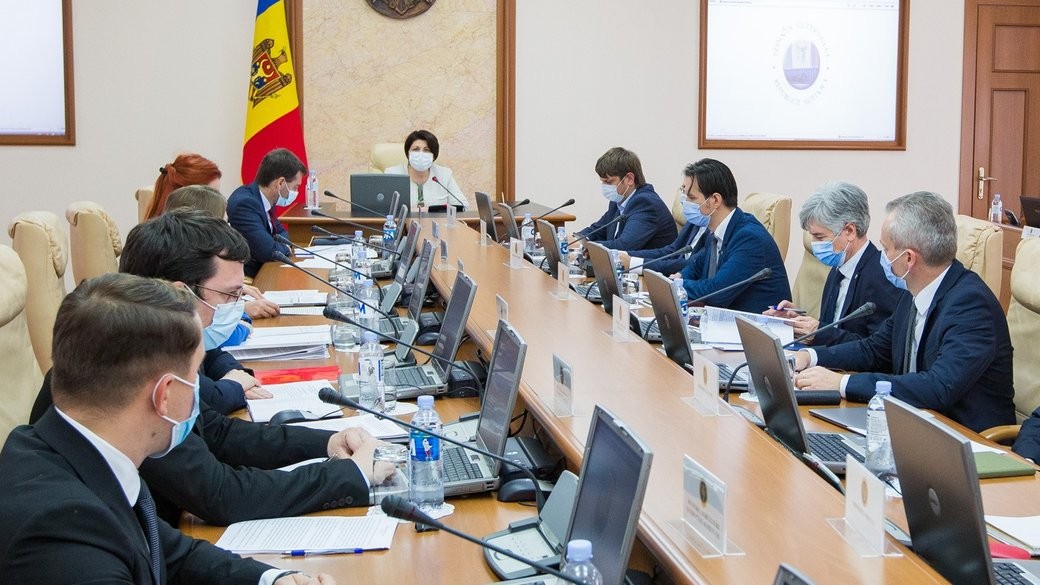 The Cabinet of Ministers of Moldova approved the request of the head of the Ministry of Justice of the country, Sergiu Litvinenko, who proposed to apply to the Constitutional Court with a request to declare the Shor party illegal.

It is reported by NewsMaker.

"The Shor party acts in contradiction to the principles of the rule of law and endangers the sovereignty and independence of Moldova," Litvinenko said.

According to Litvinenko, the request contains enough arguments in favor of this assertion.

"In my opinion, there are all constitutional circumstances for filing this application and recognizing the unconstitutionality of this party," said the head of the Ministry of Justice of Moldova.

The Cabinet of Ministers unanimously approved Litvinenko's initiative.
According to the publication, the government meeting was held against the backdrop of protests from supporters of the Shor party.

The Shor Party was founded as a socio-political movement Equal Rights on June 13, 1998. On June 19, 2016, the ghost of the city of Orhei, Ilan Shor, became the head of the movement, replacing its founder, Valery Klimenko. Since 2020, the head of the party, Ilan Shor, has been on the run and has been put on the international wanted list in connection with the theft of $1 billion from the banking system of Moldova.

In 2022, after the Russian invasion of Ukraine, the Shor party began to actively interact with the Russian authorities, the deputies visited Moscow and established inter-party contacts. After that, the party organized protest activities against the current government in Moldova.