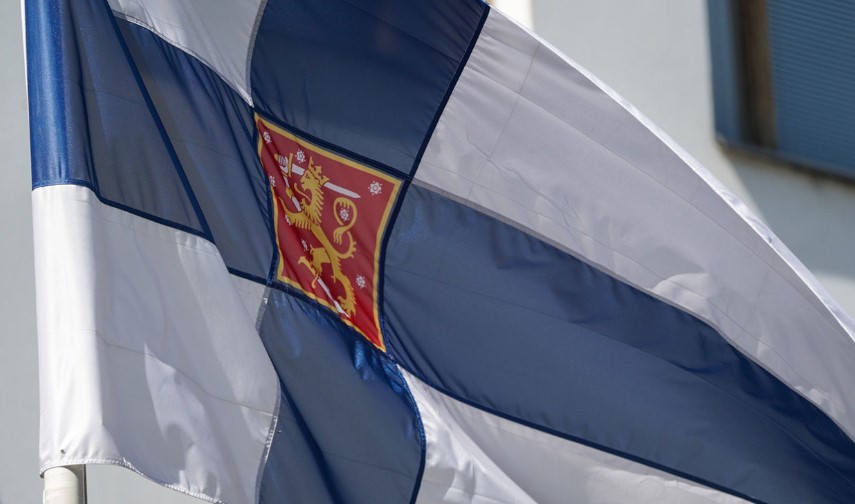 According to him, Helsinki is going to reduce the number of tourist visas issued by reducing the number of entries for submitting documents to the Finnish embassy and consulates in Russia. At the same time, other types of visas will be issued as before.

Haavisto noted that this is a temporary measure. Finland expects that a more coordinated decision, already at the EU level, will be made at the end of August at a meeting of European foreign ministers in the Czech Republic.

“We are not the only country that has problems with this issue [with visas]. There should be a more coordinated EU approach,” he added.

Estonia, Latvia, Poland and Belgium also advocate for the abolition of tourist visas for Russians. Representatives of these countries propose to add such a ban to the new package of anti-Russian sanctions, leaving Russians with only visas for humanitarian purposes and visiting relatives, as well as for journalists and dissidents.
At the end of July, all parties in Finland voted in favor of a ban on tourist visas for Russians. And the initiative was supported by the majority of the inhabitants of the country. On August 4, President Sauli Niinistö discussed this topic with the government.

Supporters of the restrictions noted that open borders give Russia the opportunity to bypass European sanctions and export sanctioned products.. Finnish customs has already begun to check the belongings of Russians leaving the country and look for goods prohibited for export.