The permanent representative of the Russian Federation at the UN Security Council spoke about "Ukrainian laboratories" "financed by the Pentagon." UN reaction 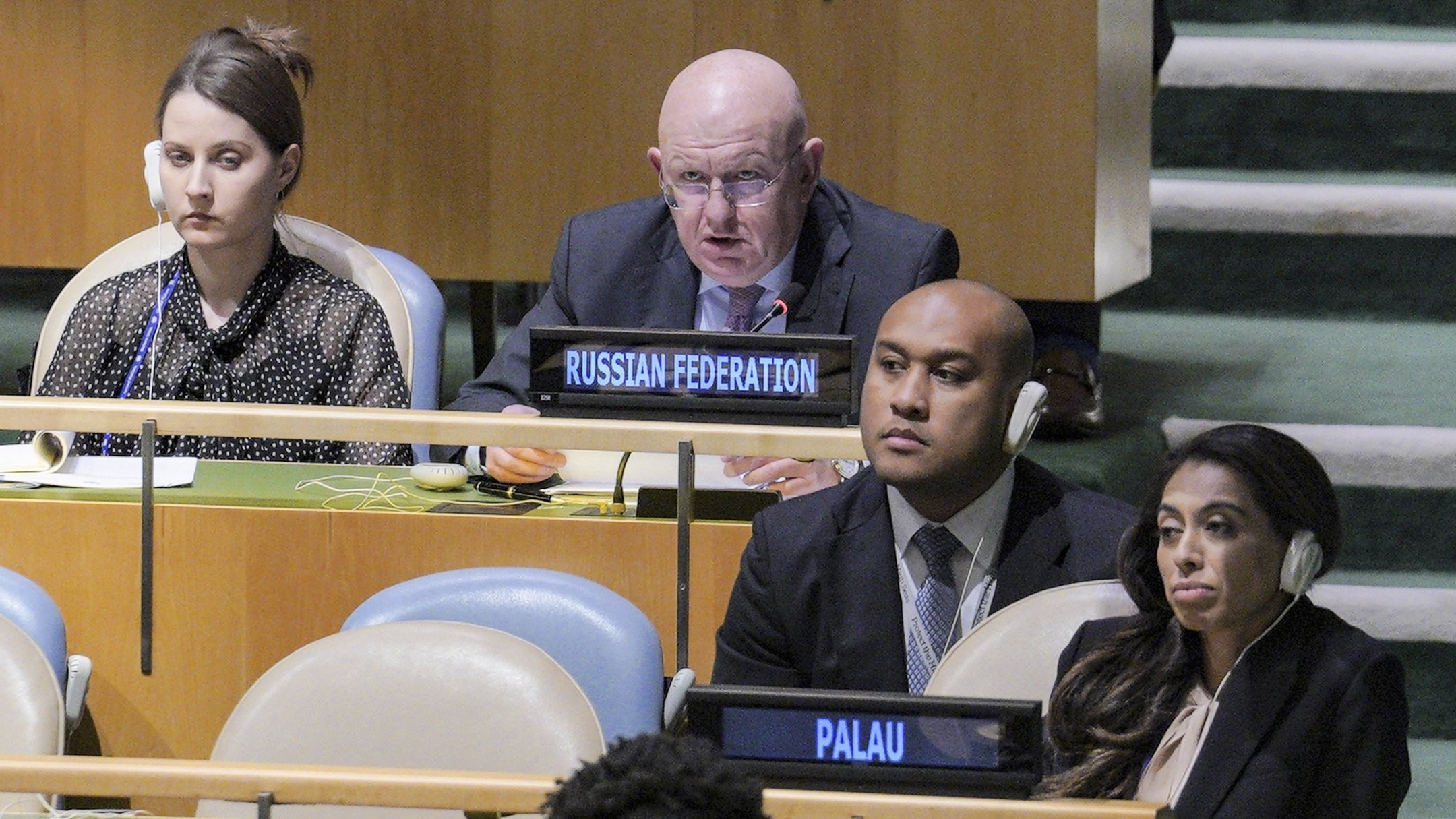 The Permanent Representative of the Russian Federation to the UN, Vasily Nebenzya, said during a meeting of the Security Council on October 27 that biological laboratories funded by the US Department of Defense allegedly operate in Ukraine.

"The direct involvement of the US military in financing naval activities in Ukraine is reflected in the plan for the provision of technical assistance to certain recipients of the Ministry of Defense of Ukraine from 2018. The real recipients of the funds are the laboratories of the Ministry of Defense located in Kiev, Lvov, Odessa and Kharkov," Nebenzya said.

According to him, by 2020 the number of Ukrainian laboratories involved in the work and financed by the Pentagon has reached 30, and they are located in a total of 14 settlements.
Representatives of other UN member states did not accept serious accusations from Russia. In particular, US Permanent Representative to the UN Linda Thomas-Greenfield called the meeting "a waste of time."

"We already know about all these allegations without any evidence. Yes, and Russia knows that these charges are fabricated, but obediently follows the orders of its President Putin. Ukraine does not own biological weapons and the technology to create them," she said.

British spokeswoman Barbara Woodward called the accusation against Russia "nonsense" and "wild statements." Representatives of France and Norway, in turn, stressed that Russia is using the UN as a platform for disinformation.

"The same delegation convenes these meetings on the same subject. It would be time to include a new meeting item "about nothing" on the council's agenda, the representative of Albania added on this occasion.

At the same time, the Ukrainian delegation said that Russia had already convened the third meeting within the UN in order to "sow disinformation", and thus the Russian Federation "strangely celebrates the UN Public Information and Media Week."

"Obviously, Russia is undermining the authority and integrity of the convention in this way. Ukraine has never produced, accumulated or used biological pathogens. We do not have the infrastructure for this kind of development and production. The Russian disinformation operation is a threat that needs to be taken seriously," Ukraine's deputy representative to the UN, Christina Gayovyshyn, said.