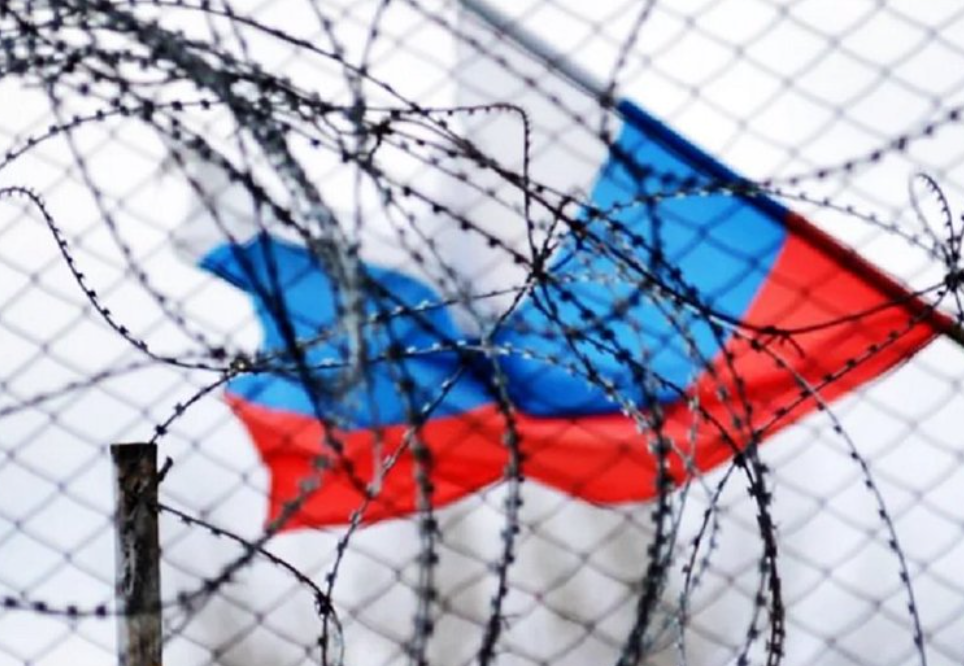 On November 23, the European Parliament adopted a resolution recognizing Russia as a state sponsor of terrorism. MEP Andrius Kubilius explained that this decision will have legal and political implications for the Russian regime.

"As always on this issue, there were heated discussions in the European Parliament. The so-called negotiations between political groups lasted four hours instead of two. But still, a very convincing majority voted today: 83% of those who voted voted for this resolution," he said.

According to the politician, this step is an important signal for Russia.

"This is a strong political signal both for the EU countries and for Russia, for Putin's political environment, which should understand after the adoption of this resolution that there is no way to return to business as usual from the EU if Putin remains in power, if there is a war , methods of terrorism are used, there is simply no such possibility," he is convinced.

According to the deputy, such a decision, obviously, greatly alarmed the Kremlin, because the European Parliament immediately after this vote faced the strongest cyber attack carried out by Russian hackers.

"As some Russian structures admitted, they carried it out. This means that the European Parliament in the Kremlin is considered a very serious institution.. And his decisions are recognized as very important," Kubilius is convinced.

According to him, the consequences of the adoption of the resolution can be traced in two directions.

"Some are purely legal, where we demand from the European Commission and the European Council to prepare new legal documents that would create the possibility for those countries that are recognized as sponsors of terrorism to be subject to new sanctions. Hard, secondary sanctions. And remove immunity from the state property of such countries. This would allow the frozen assets of the Central Bank of Russia to be taken away from Russia in full and given for the restoration of Ukraine," the MEP said.

"We say we hope what the EU can do next without waiting for any new legal documents. For example, implement a deeper isolation of Russia. Starting from diplomatic isolation and ending with the suspension of Russia's membership in the UN Security Council," Andrius Kubilius explained.

According to the deputy, the list of sanctions should include all political parties of the State Duma of the Russian Federation that voted for the start of military aggression, supporting terrorist measures.

"Or the Wagner group, the Kadyrovites should be included in the list of terrorist organizations. These are the political consequences of our resolution," the politician added.

Failure in war with Ukraine could change Putin's future...

Failure in war with Ukraine could change Putin's future...