After the invasion, Putin abandoned the peace agreement with Kyiv on the non-accession of Ukraine to NATO - Reuters 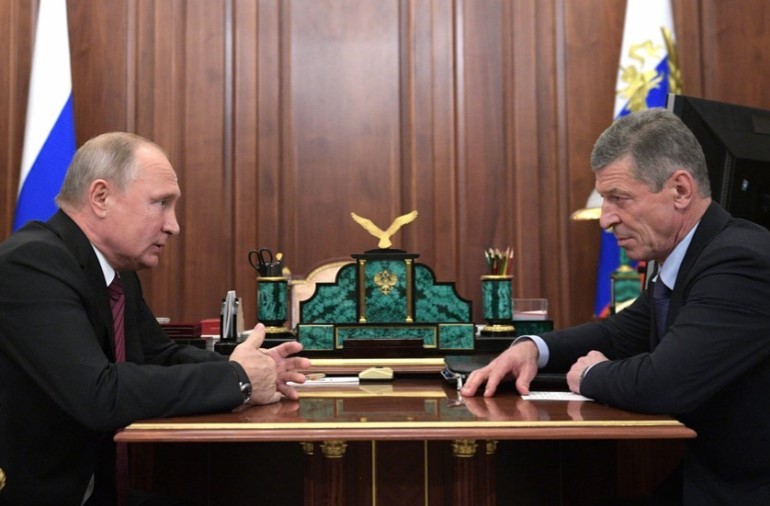 At the beginning of the war, Vladimir Putin's chief envoy to Ukraine, the presidential chief of staff, Dmitry Kozak, told the Russian leader that he allegedly made a preliminary deal with Kyiv that would satisfy Russia's demand that Ukraine not join NATO, but Putin rejected it and insisted on his own. military actions.
This is reported by Reuters, citing three sources close to the Russian leadership.
Kozak told Putin that he thought the deal he had made would save Russia from having to continue its large-scale occupation of Ukraine, sources said.. Two of the three sources told the publication that the push to complete the deal came immediately after Russia's invasion of Ukraine on February 24.. A few days later, Kozak decided that he had received Ukraine's consent on the terms Russia was seeking and recommended that Putin sign the agreement, the sources said.

In response to this proposal, Putin made it clear that the concessions negotiated by Kozak were not enough, that he expanded his goals to include the annexation of tracts of Ukrainian territory, the sources say.. As a result, the deal fell through.

“Today we clearly understand that the Russian side has never been interested in a peaceful settlement,” Podolyak added.

Before the war, Putin repeatedly stated that NATO and its military infrastructure were moving closer to the borders of Russia, accepting new members from Eastern Europe, and that the alliance was now preparing to include Ukraine as well.. The possible entry of Ukraine into NATO was, according to Putin, one of the reasons for starting the war.