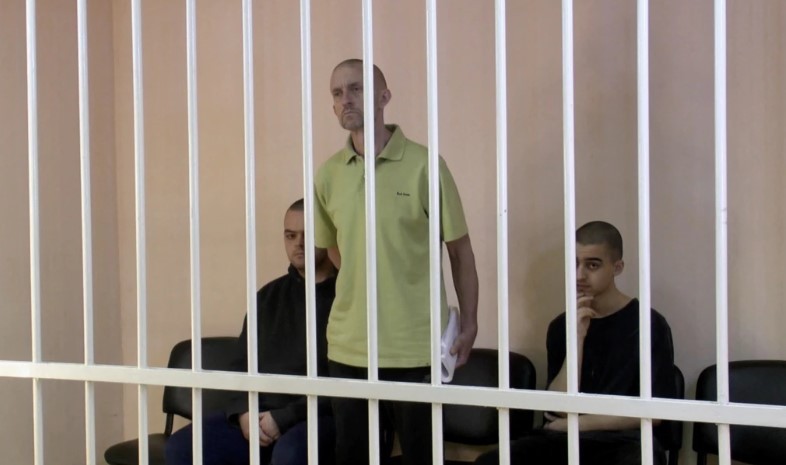 The accusation of 92 Ukrainian prisoners of war by Russia of crimes against humanity undermines their rights to a fair trial, and an attempt to hold a trial would violate the third Geneva Convention and be qualified as a war crime.

A corresponding statement was made by the international human rights organization Amnesty International.

On Monday, July 25, the head of the Russian investigative committee Alexander Bastrykin said that more than 1,300 criminal proceedings were opened in the Russian Federation against more than 400 citizens of Ukraine, in particular, at least 220 people are suspected of committing "crimes against the peace and security of mankind," and 92 Ukrainian The military has already been blamed.

Bastrykin did not name them, and the Reuters news agency, which first reported on the statement, found no independent confirmation of his words. Officially, Ukraine has not yet commented on the situation..

According to human rights activists, there should be enough evidence to support the allegations of crimes against humanity, but the Russian authorities did not provide any, but launched a wave of disinformation, accusing the Ukrainian military, for example, of destroying the Mariupol theater.

“Deliberately depriving a war prisoner of the right to a fair trial is a war crime. Russian authorities should only prosecute prisoners of war if there is genuine, acceptable evidence of war crimes or crimes against humanity, in which case the suspects should be guaranteed the right to a fair trial in accordance with international standards,” Amnesty International said.

Denis Krivosheev, deputy director of the organization in Eastern Europe and Central Asia, commenting on Bastrykin's statements, called the accusation "another manifestation of the neglect of international law on a fair trial and international humanitarian law by the Russian authorities."
The so-called trials of the Ukrainian military are also carried out by militants in the occupied territories of Donetsk and Luhansk regions. Thus, three foreign contract servicemen of the Armed Forces of Ukraine, captured near Mariupol, were "sentenced" to death - Aiden Aslin, Sean Pinner and Saadun Brahim.