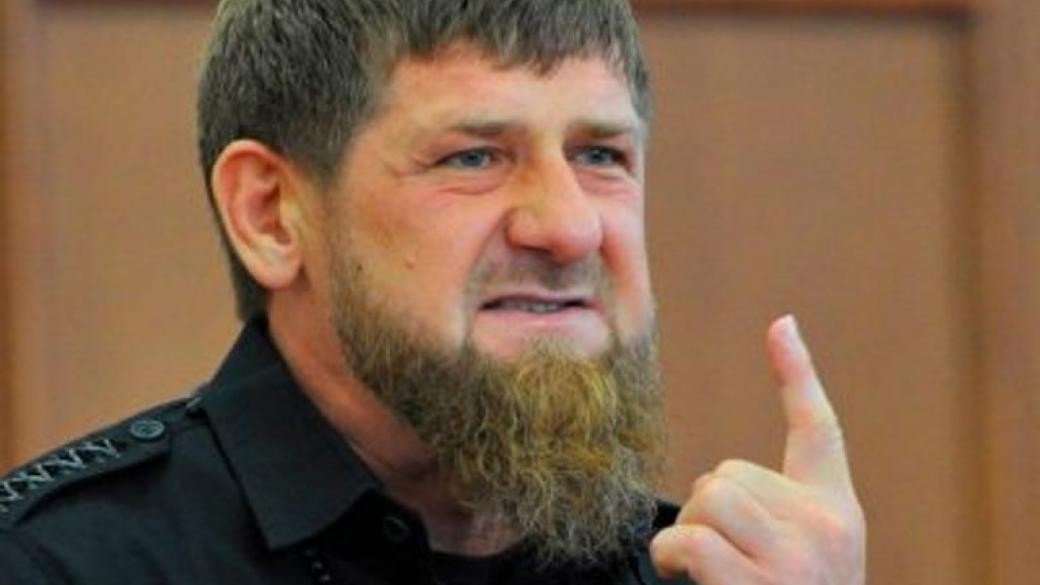 The US Treasury Department has expanded the sanctions list of Russians involved in a full-scale invasion of Ukraine.

This was reported on the department's website.
Among the people on the list are Chechen leader Ramzan Kadyrov and his relatives, including three wives. Medni Kadyrova, Fatima Khazuyeva and Aminat Akhmadova named wives of the head of Chechnya. The sanctions list also includes his adult daughters: Aishat Kadyrova, who holds the post of deputy minister of culture of the republic and owns the Firdaws house, Khadizhat Kadyrova, who heads the Grozny department of preschool education, and Tabarik Kadyrova.

Turpal-Ali Ibragimov, Kadyrov's cousin, was also added to the sanctions list. He is called a participant in extrajudicial executions in the republic.

Kadyrov himself was sanctioned for the first time in December 2017, when he was added to the Magnitsky list.

In addition to Kadyrov and his family, more than 40 individuals and 30 legal entities from Russia were included in the sanctions list. In particular, these are the Russian presidential commissioner for children's rights Maria Lvova-Belova, chairman of the Mir payment system Vladimir Komlev, head of the National Settlement Depository Viktor Zhidkov, director general of the Deposit Insurance Agency Andrei Melnikov, assistant to the president of Russia Maxim Oreshkin, representatives of the occupation administrations of the Zaporozhye region Vladimir Rogov and Evgeny Balitsky.

Among the listed organizations is the neo-Nazi paramilitary group “Rusich”. Its leaders were also sanctioned Aleksey
Milchakov and Yan Petrovsky. 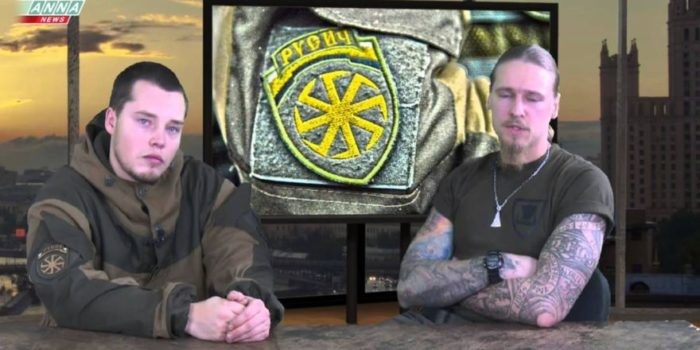 Also, many so-called "judges" from the occupied Crimea were added to the list: Andrey Dolgopolov and two of his colleagues, Mikhail Belousov and Viktor Mozhelyansky, and "Judge of the Dzhankoy District Court" Maria Ermakova are on the list.
Among the sanctioned persons is also Russian security official Dmitry Sergeevich Gramashov. He is an FSB officer and participated in the persecution of Crimean Tatars, journalists and others who disagree with the occupation.

In addition, the United States imposed a ban on the provision of equipment and technologies for "quantum computing" to the Russian Federation and included Russian structures associated with developments in this area in the list of sanctions.