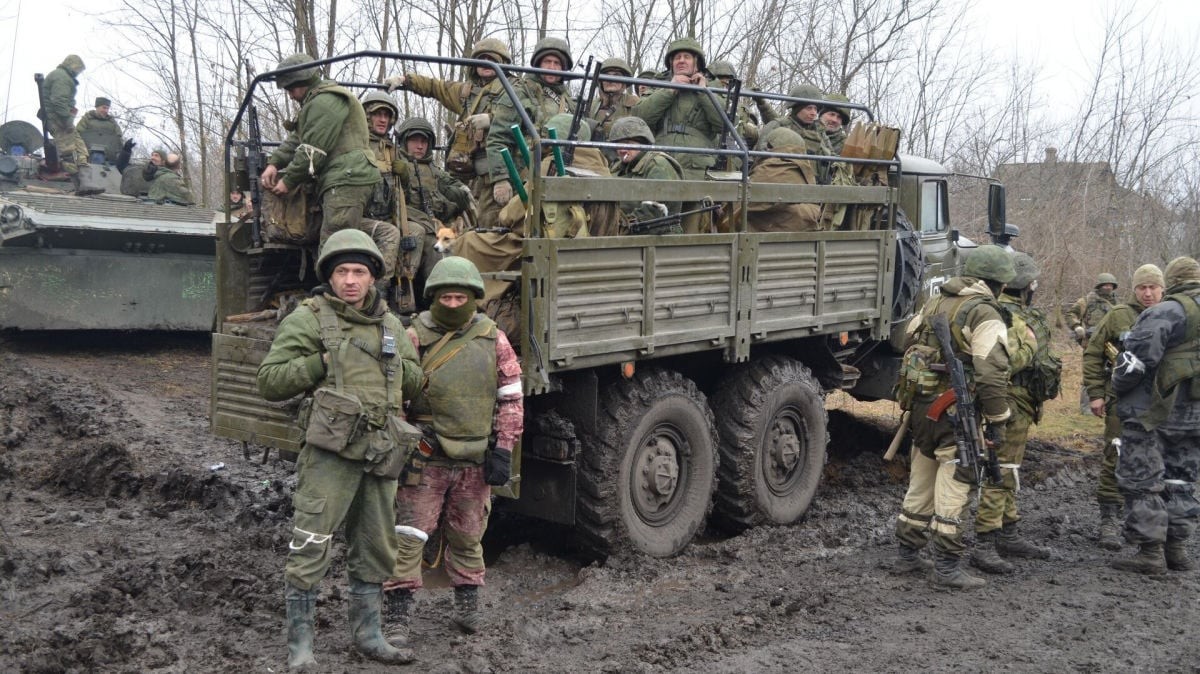 In the Svatovsky district of the Lugansk region, the Ukrainian military liquidated a battalion of mobilized Russians from the Voronezh region. Hundreds of destroyed invaders are reported. About this on Saturday, November 5, writes the Russian edition of Nestka with reference to the surviving Russian military and relatives of the mobilized.

According to him, it happened near the village of Makeevka.. The serviceman of the Russian Federation Aleksey Agafonov, with whom the publication spoke, believes that more than 500 occupiers could have been eliminated there. It is not possible to confirm or deny information about the number of deaths at the moment.

According to the surviving Russian soldier, the mobilized were trained in military unit 2079. The battalion commander promised the Russians that they would be brought to the Svatovo region, where they were supposed to join the so-called "territorial defense" 15 kilometers from the front line. However, on the night of November 2, 2022, the entire battalion was taken to the line of contact.

"We were thrown into landings, they told us to dig in, we had three shovels per battalion, there was no provision at all. We dug in as best we could, and in the morning shelling began - artillery, "grads", mortars, copters, we were simply shot.

When it all started, the officers immediately ran away. In between shelling, we tried to dig in, but the copters immediately spotted us and simply shot us. Of the 570 people, as many as 29, 12 more were injured, the rest are all," he said.

At the same time, he added that before that, at least one more battalion from the mobilized ones had been defeated in the same positions.

It should be noted that the Ukrainian military are approaching Kherson and are forcing the enemy to prepare defensive fortifications for battles for the city.