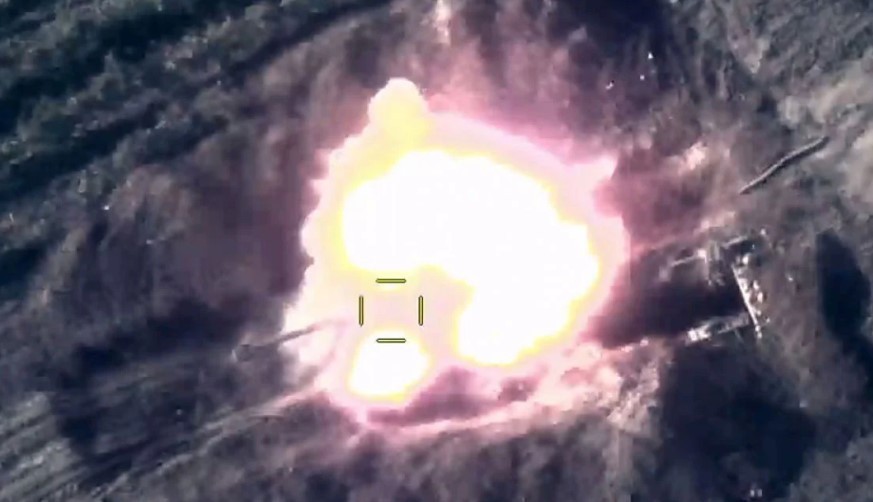 Ukraine "destroyed more than a hundred valuable targets", including command posts, ammunition depots and air defense facilities.
In recent weeks, most targets have been to the east as the Ukrainians have been able to improve their targeting accuracy with the help of US-provided artillery, CNN reports, citing a senior US defense official.

The chairman of the Joint Chiefs of Staff, General Mark Milley, said such strikes undermine Russia's ability to supply its troops, command and control its forces, and wage aggressive war.

According to the official, the Ukrainians “attack Russian command posts, ammunition depots, air defense facilities, radar and communication centers, as well as long-range artillery positions.”. The publication clarifies that this indicates that Ukraine has managed to make progress in the fight against Russian troops.

“They can’t keep going like this forever,” the Russians “have used up a lot of smarter munitions…their capabilities are getting dumber,” the official noted, adding that Russia has yet to disable any HIMARS system, but they probably "lucky", and at some point they will do it.

A senior US Department of Defense official also said that the Russian military is suffering hundreds of casualties every day in the war against Ukraine.

"In addition to the killed lieutenants and captains, hundreds of colonels and 'many' Russian generals were killed," the official said.

Russia classifies military deaths as a state secret and has not updated its official casualty figures.