Before the full-scale invasion of Ukraine, the FSB was actively looking for housing in Kyiv - The Washington Post 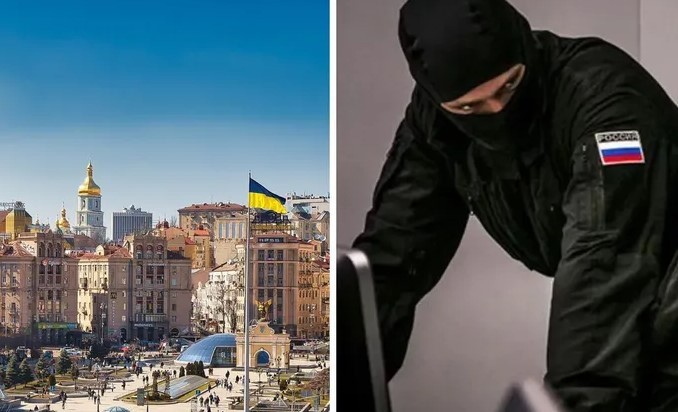 The employees of the Russian Federal Security Service were so convinced of the easy capture of Kyiv that in the weeks before the full-scale invasion they were actively engaged in the arrangement of rented apartments in Kyiv. They were sure that in 2-3 days they would be able to place their conspiratorial headquarters there.

The Washington Post writes about this, citing Ukrainian intelligence data.

Days before Russian troops entered Ukraine, officials said, FSB informants were ordered to leave the capital but leave keys to their homes for arriving Russian operatives .

The information is confirmed by telephone conversations intercepted by the special services, where the Russian security forces demand details about the apartments from their colleagues.
In addition, a branch of the FSB, known domestically as the Department of Intelligence, has been conducting covert operations for years to infiltrate Ukraine's institutions, bribe pro-Russian politicians, and prevent the country from falling out of Russia's orbit.

A covert branch of Russia's security service has been deeply involved in the Kremlin's failed military plan, assuring officials in Moscow that the Ukrainian government will fall quickly and sending operatives to install a puppet regime .

According to officials, the number of employees of the department of intelligence has increased significantly - in 2019 it was 30 people, and on the eve of a full-scale invasion of Ukraine it was 160.