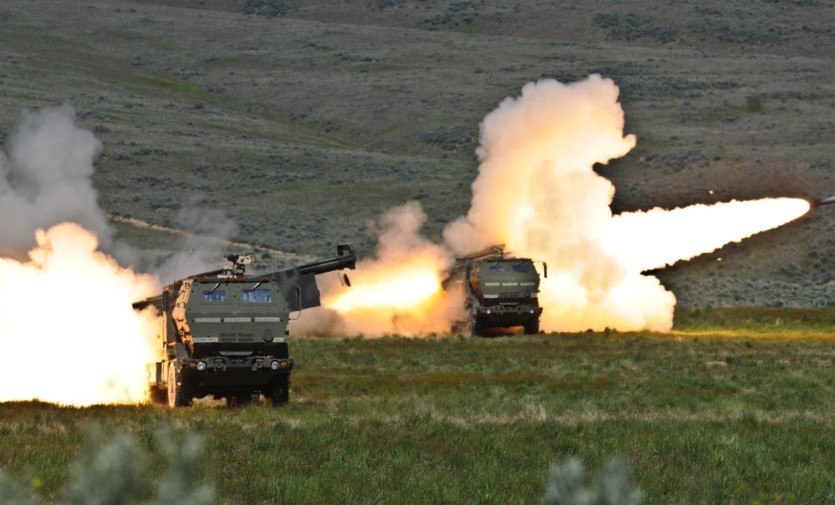 US Secretary of Defense Lloyd Austin, in a conversation with his Ukrainian counterpart Alexei Reznikov, stressed that the Americans "are making every possible effort to deliver weapons to Ukraine."
This was reported by the press service of the Pentagon.
Reznikov specified that the results of the fourth meeting of the international defense coalition at the Ramstein air base were discussed.

“We reaffirmed that the commitments made by all parties will strengthen the capabilities of the Ukrainian army and bring us closer to our common goal - the victory of Ukraine,” the minister wrote on Twitter.

Earlier, Alexey Reznikov announced the destruction of 50 warehouses with Russian weapons with the help of American multiple launch rocket systems supplied by the Ukrainian military.

Such efficiency of work with HIMARS showed Western countries the potential of the Ukrainian army, which got a chance to take the initiative on the battlefield into their own hands.. Now the United States intends to double - up to 30 units - to increase the number of HIMARS systems and the MLRS (Multiple Launch Rocket System) family in service with Ukrainians. Adam Smith, head of the US House Armed Forces Committee, said that Washington was ready to transfer "as many HIMARS installations as it can" to Kyiv.

According to the Kyiv authorities, Ukraine needs at least 50 rocket systems to successfully repel enemy attacks, and 100 systems will help launch a counteroffensive.. At the same time, weapons and equipment are needed in the coming weeks. Otherwise, it will be much more difficult to liberate the Ukrainian territories occupied by the Russians.